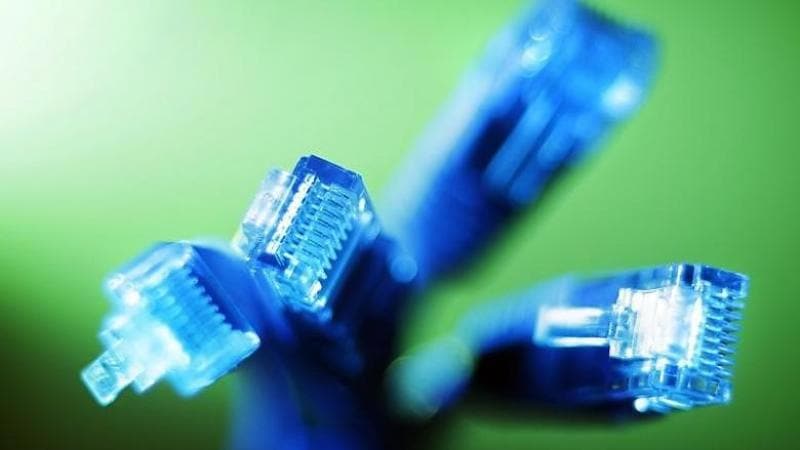 The bill would repeal regulations adopted in October by the Federal Communications Commission under former President Barack Obama requiring Internet service providers to do more to protect customers' privacy than websites like Alphabet Inc's Google or Facebook Inc .

The easing of restrictions has sparked growing anger on social media sites.

"We do not sell our broadband customers' individual web browsing history. We did not do it before the FCC's rules were adopted, and we have no plans to do so," said Gerard Lewis, Comcast's chief privacy officer.

He added Comcast is revising its privacy policy to make more clear that "we do not sell our customers' individual web browsing information to third parties."

Verizon does not sell personal web browsing histories and has no plans to do so in the future, said spokesman Richard Young.

Verizon privacy officer Karen Zacharia said in a blog post Friday the company has two programs that use customer browsing data. One allows marketers to access "de-identified information to determine which customers fit into groups that advertisers are trying to reach" while the other "provides aggregate insights that might be useful for advertisers and other businesses."

Republicans in Congress Tuesday narrowly passed the repeal of the rules with no Democratic support and over the objections of privacy advocates.

The vote was a win for Internet providers such as AT&T Inc, Comcast and Verizon. Websites are governed by a less restrictive set of privacy rules.

The White House said Wednesday that President Donald Trump plans to sign the repeal of the rules, which had not taken effect.

Under the rules, Internet providers would have needed to obtain consumer consent before using precise geolocation, financial information, health information, children's information and web browsing history for advertising and marketing. Websites do not need the same affirmative consent.

Some in Congress suggested providers would begin selling personal data to the highest bidder, while others vowed to raise money to buy browsing histories of Republicans.

AT&T says in its privacy statement it "will not sell your personal information to anyone, for any purpose. Period." In a blog post Friday, AT&T said it would not change those policies after Trump signs the repeal.

Websites and Internet service providers do use and sell aggregated customer data to advertisers. Republicans say the rules unfairly would give websites the ability to harvest more data than Internet providers.

Trade group USTelecom CEO Jonathan Spalter said in an op-ed Friday for website Axios that individual "browser history is already being aggregated and sold to advertising networks - by virtually every site you visit on the Internet."

This week, 46 Senate Democrats urged Trump not to sign the bill, arguing most Americans "believe that their private information should be just that."