Jio Prime Free for Another 12 Months for All Existing Users 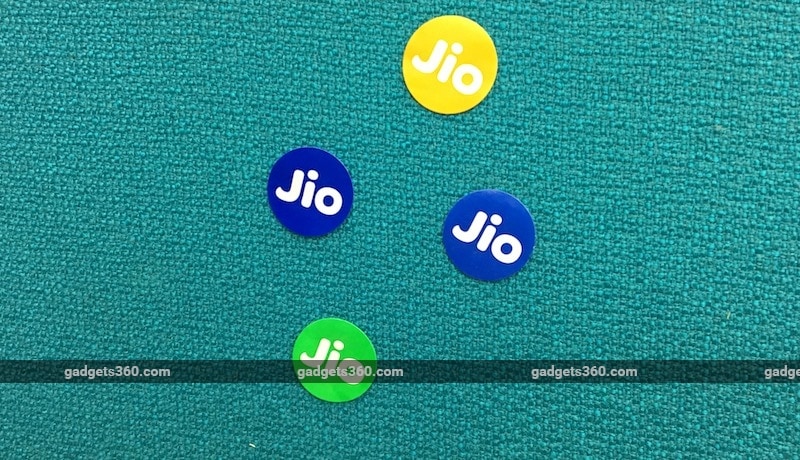 Jio Prime subscription will be provided for another year on complimentary basis to the customers who have already paid the Rs. 99 membership fee before March 31, 2018. This essentially means any Jio user who has paid for Prime does not have to buy it again, and will receive the benefits associated with it free of cost. However, those who join the Jio network and opt for Prime after April 1 will have to pay Rs. 99 as the membership cost. As before, the Prime benefits will be provided to customers for a period of 12 months, i.e. March 2019. However, existing users will have to go through an opt-in process to avail the free service for another year.

The ongoing Jio Prime subscription ends for all customers tomorrow, March 31, regardless of whether they purchased it in March or August or January. All existing Prime users are eligible to avail the complimentary membership for 12 months. Users will find the option to avail the service for another year in the MyJio app. And as mentioned previously, new users will have to pay the Rs. 99 price.

Jio said in a statement, “The continued availability of the Jio Prime membership to new subscribers reiterates Jio’s commitment to deliver a differentiated Digital Life experience to Indians, and will propel this into the world’s largest loyalty programme.”

Notably, the company in the statement revealed it now has 175 million users across the country, up from 160 million in December 2017. It also claimed it will provide "20-50 percent more value to Jio Prime users, always."

The Prime subscription was announced in February last year as the company went from a free service and adopted the paid model. Priced at Rs. 99 for the whole year, the subscription comes to an end tomorrow, March 31. Prime users were to be given additional data at the same prices compared to non-Prime members. While it was an opt-in service initially, the Prime membership fee was later automatically added to the recharge cost when a user tried to purchase a pack, thus making it effectively mandatory.

Jio Prime subscription is essential if you want to benefit from the offers the company provides from time to time, such as the Rs. 50 discounts on recharge packs with daily data allocations. Similarly, the Jio promise to offer data tariffs 20 percent lower than the nearest competitor works out for Prime users only. Moreover, the access to content apps, which the operator values at Rs. 10,000 for the whole year, comes only with plans for which Prime subscription is a pre-requisite. Jio's suite of apps includes Jio TV, Jio Music, Jio News, etc. However, despite the membership, customers are still required to purchase separate recharge packs with validities to use the network.