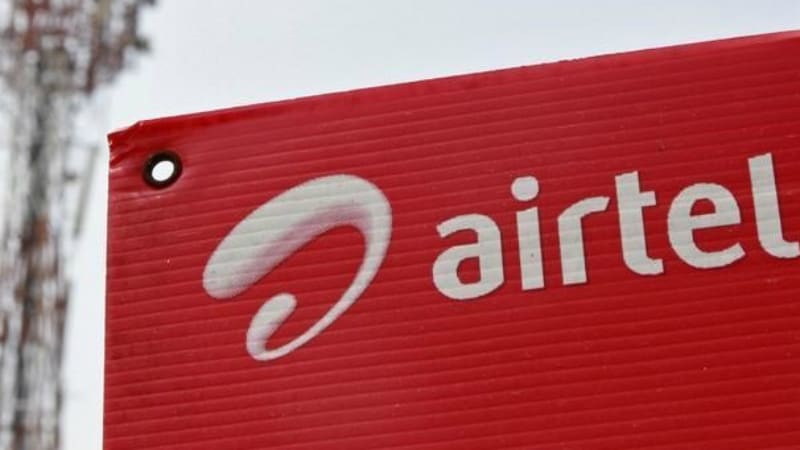 The Jio Phone launch saw the company bring a 4G VoLTE-enabled feature phone to the market, one that everyone expects to change the landscape of the low-end segment soon after its release. However, not everyone is looking forward to this change, as it might just mean loss of subscribers for them. Then there are handset makers, who may see their sales slow down if buyers rush towards the Jio Phone in throngs. And Airtel has a plan to use its own resources and those of feature phone manufacturers to contact the impact of the Jio Phone, and ensure its own fortunes are not adversely affected.

In the investor call after announcing its Q1 results for fiscal 2018, Airtel MD and CEO Gopal Vittal said the country’s largest operator is not interested in manufacturing phones and maintaining inventory. Instead, it plans to join hands with 4G feature phone manufacturers and offer bundled plans for the devices. Airtel has also announced plans to launch 4G VoLTE services by March 2018; Jio is presently the only VoLTE network in the country. Airtel already offers bundled plans for certain smartphones, so this strategy will be an extension of an existing one.

Lava is currently the only brand with a 4G feature phone in the market (JioPhone will start shipping for beta trials on August 15), but Micromax, Intex and Karbonn are expected to join the fray as well. Other smaller brands may start manufacturing such handsets as well, depending on the demand and the costs involved.

Jio is expected to sell 100 million units of the Jio phone within a year, but the device will be locked to the company’s own network. A bundled offer with partner vendor will give Airtel the same kind of exclusivity, and the option to preload its apps on the handset. However, most of the feature phones in the market are dual SIM, a function 4G feature phones are also expected to retain. It is also expected all of them will work on 4G VoLTE networks, such as Jio’s.