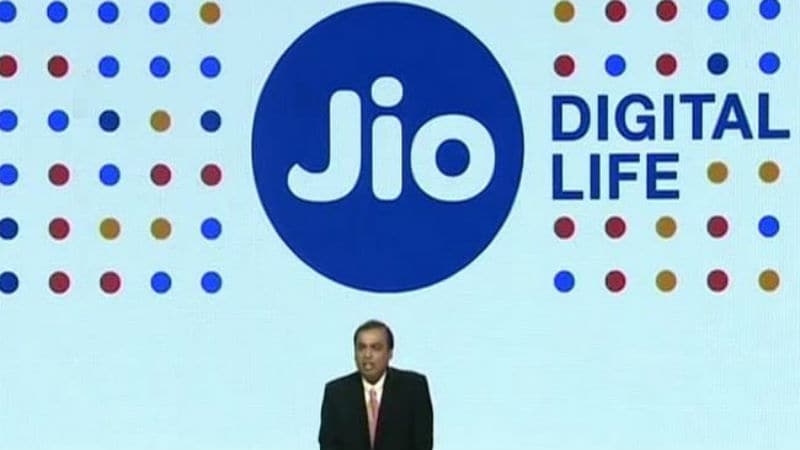 Jio, after disrupting the mobile network market, is expected to launch its Jio Fiber fixed line broadband services soon. Reportedly in testing with since September 2016, and officially since last May with limited users in select cities, Jio Fiber has been offering preview plans with free data to its fibre-to-the-home (FTTH) users. Now, a report claims the "initial plan" being offered to users now provides up to 1.1TB of data to users. Jio Fiber FTTH broadband services are currently in testing select markets including Ahmedabad, Chennai, Jamnagar, Mumbai, and New Delhi among others, with a commercial launch set for later this year. Reliance Industries Chairman Mukesh Ambani had in July last year said the broadband service's launch was "well on track".

According to a report by The Hindu, citing a person familiar with the development, the new initial plan being offered by Jio Fiber includes 100GB of free data per month at 100Mbps speed. Once this FUP is exhausted, customers can reportedly avail 40GB of free data in the form of top-ups, 25 times in a month - effectively obtaining 1,100GB or roughly 1.1TB of free data. It unclear if the remaining 1TB of data will be made available at the same 100Mbps speed. Jio is said to be in plans to publicly launch Jio Fiber services for both households and enterprise customers, eyeing 100 million television households across 30 cities. Previous preview plans were spotted as being made available for the first three months of usage, offering 100GB of free data per month at 100Mbps. Exceeding the 100GB FUP meant a drop to broadband speed of 1Mbps.

A Jio Fiber connection is said to be available in the initial markets at an interest-free security deposit of Rs. 4,500 that is refundable in nature. By paying the security deposit, Head of Strategy and Planning at Jio, Anshuman Thakur told the newspaper that the company will install a Jio router, which can also be used as a set-top box to enable TV channels via IPTV services that are yet to be rolled out. Furthermore, the telco is already reported to have more than three lakh kilometres of optic fibre network across the country. This could help a faster rollout of the public release of Jio Fiber.

We've reached out to Jio for clarity on the availability of Jio Fiber and will update this space accordingly.