Hathway is offering a range of broadband plans in Kolkata with speeds between 10Mbps and 200Mbps. 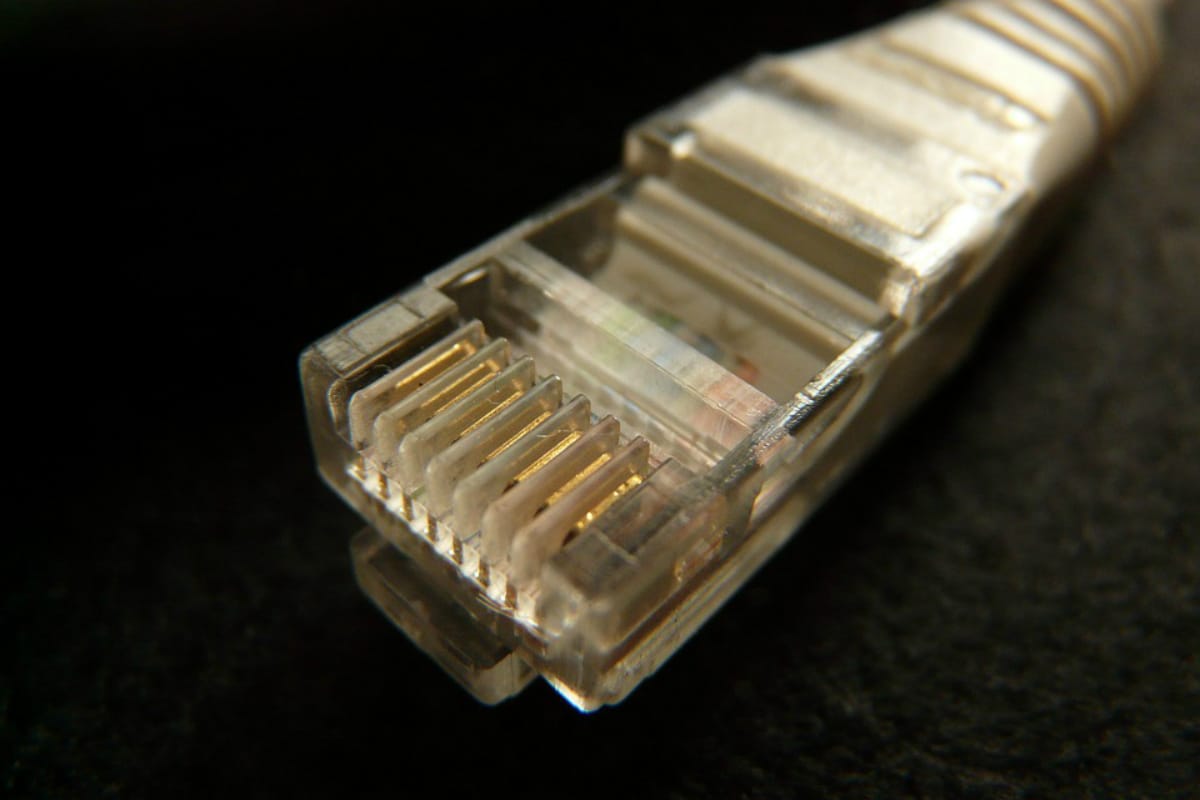 Hathway has expanded its broadband services in India and started offering a 100Mbps broadband plan in the Kolkata circle. The new broadband plan is available at an effective monthly charge of Rs. 699 and comes with an FUP limit of 1TB. Hathway's new broadband plan comes just ahead of the commercial launch of Jio Fiber that will take place on September 5. Separately, Hathway is offering Rs. 2,500 worth of benefits with its streaming device 'Play Box' that can be availed at Rs. 899. The Play Box offers access to video streaming services such as Netflix, Sun NXT, and Zee5 among others.

According to the official listing on the Hathway website, the service provider is offering a range of broadband plans to its customers in Kolkata. The most interesting one in the list, however, is the 100Mbps plan, called the Value RTL 100, that is available with a minimum three months subscription charge of Rs. 2,097.

The broadband plan offers 100Mbps speeds along with 1,000GB or 1TB FUP limit. Post the FUP limit, the operator will provide broadband access at 3Mbps speed.

Hathway is offering its Value RTL 100 100Mbps broadband plan with a minimum subscription of three months. This means the subscribers will need to pay the subscription charges for at least three months to get the latest offering. However, as noted by Telecom Talk, the charges effectively come to as low as Rs. 649 a month.

Hathway's venture in the Kolkata circle comes just weeks before the commercial launch of Jio Fiber that will bring high-speed broadband plans between Rs. 700 and Rs. 10,000 per month.

In addition to its broadband expansion, Hathway has kicked off a limited-period offer for its Play Box streaming device. The offer brings the device at Rs. 899 along with free subscriptions to popular video streaming services worth Rs. 2,500.

The bundled subscription offering includes three months of Netflix, two months of Zee5 and YuppTV, and one year of Sun NXT, as highlighted on the Hathway website.

Originally, the Play Box was available with a price tag of Rs. 2,999 and offered two months of Netflix subscription.

The latest offer on the Play Box streaming device was reported by Telecom Talk.

In April, Hathway also started offering the Play Box device for free to its broadband subscribers who have 100Mbps and above plans for at least two months.

Similar to Hathway's Play Box that offers Google Assistant support and includes Chromecast access, ACT Fibernet has the ACT Stream TV 4K media streaming device that can be availed at a refundable deposit of Rs. 1,500.

Aside from what's been offered by Hathway and ACT Fibernet, Reliance Jio is set to bring a Jio Set-Top Box for subscribers picking up the Jio Fiber service to provide television services alongside "console-like" gaming experiences.

Jio Fiber plans will also come bundled with subscriptions to most leading premium OTT applications. As for watching new movies, premium Jio Fiber customers will be able to watch movies the same day they are released with the Jio First-Day-First-Show service, which will be launched in the middle of 2020.