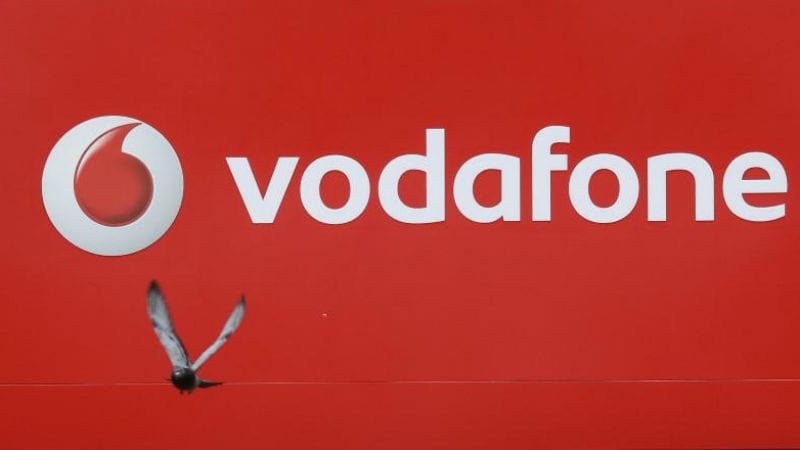 Vodafone has rolled out a new Rs. 299 Basic pack under its Red postpaid plans. The latest offer comes on the heels of the telco revamping its Red postpaid plans that now offer unlimited calls and more data to users in a bid to counter Reliance Jio. While Vodafone is offering Amazon Prime membership and Netflix subscription with most of its Vodafone Red postpaid plans, the new plan comes with its own set of offerings. The Red Basic postpaid plan worth Rs. 299 provides Vodafone subscribers with 20GB of 3G/ 4G data, unlimited voice calls, and more.

The new Rs. 299 Vodafone Red Basic postpaid plan is the company's cheapest offering in the series. Apart from the data benefits, Vodafone is offering unlimited voice calling, free incoming and outgoing on roaming, and 100 SMS messages (local and STD). Notably, there is data rollover benefit up to 50GB under the plan. Also, Vodafone subscribers who purchase this pack will get a free subscription to Vodafone Play for 12 months. Vodafone says that the total free benefits under the Rs. 299 Red Basic plan is worth Rs. 2,400. It is worth noting that the plan can currently only be availed via the My Vodafone app, as it is not visible on the company's site.

While the Vodafone Red plans priced between Rs. 399 and Rs. 2,999 now come with various offers such as Bill Guarantee for free of cost, Mobile Shield, Red Hot Deals, Amazon and Netflix subscriptions, the Rs. 299 Red Basic plan does not offer them. As mentioned, the Vodafone Red Basic plan is available on the Vodafone mobile app and it can be found under Active Packs and Plans > Browse other plans.

For comparison, Jio has a Rs. 199 postpaid plan that gives the user a total of 25GB 4G data, free unlimited voice calls, 100 SMS messages, and complimentary access to Jio's entire suite of apps for a standard bill cycle. Users can avail additional data at Rs. 20 per GB for the next 500GB. This plan entails a security deposit of Rs. 250 which is 100 percent refundable, and Jio Prime membership worth Rs. 99.

Wi-Fi Alliance Introduces WPA3 Personal, Enterprise Security Standards
Don't Own the PUBG Event Pass? This Is What You Are Missing Out On