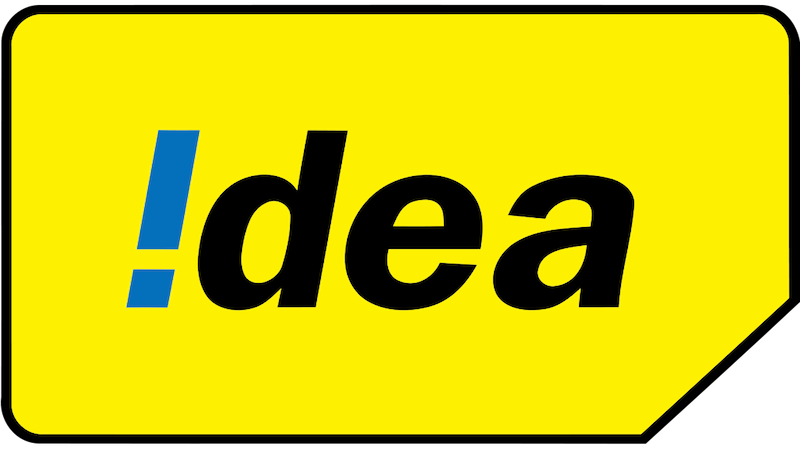 Idea Cellular is rolling out a new pack for its prepaid customers with 1GB 3G data per day, unlimited free calls - both home and national roaming, and 100 free SMSes per day for a total of 84 days. The pack is priced at Rs. 509 and is in direct competition with similar packs from Reliance Jio, Airtel, and Vodafone. This is the latest addition to the price war that has been raging between Indian telecom operators since Jio's launch last year.

As we mentioned, the new Rs. 509 Idea prepaid pack comes with 1GB 3G data per day, bundled unlimited local and STD calls, free roaming outgoing calls, and 100 SMSes per day for 84 days. This pack is in direct competition with the Rs. 459 Jio pack that provides 1GB 4G data per day, 84-day validity, free calls (including outgoing), 100 SMSes per day, and free access to all Jio apps. Reliance Jio also has a Rs. 509 pack, but that comes with 2GB data per day and 49-day validity, and the other app freebies and cashback.

Idea prepaid users will also be eligible for up to 100 percent cashback users on recharges above Rs. 300 and above in the next one year. The cashback will be divided into 7 discounts of Rs. 51 each on the next 7 recharges.

Airtel also recently launched a Rs. 509 pack that offers 1GB 4G data per day, unlimited local and STD calling, free roaming outgoing, and 100 SMSes per day for 84 days. Vodafone also has the same 509 pack. In short, Airtel, Vodafone, and Idea Cellular are offering the same pack (except Idea has 3G instead of 4G data) at the same tariff while Jio has the same pack for an amount of Rs. 50 less.

Idea also recently upgraded its Rs. 198 prepaid pack to give users 1.5GB 3G data, instead of the earlier 1GB, per day. MyIdea app users will get 1GB of extra data from the company, raising the total bundled data to 2.5GB.