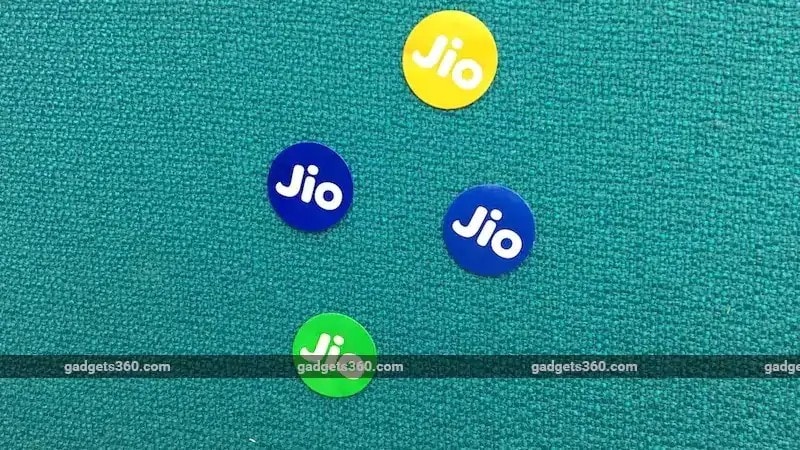 Since Reliance Jio's entry into the soap, the battle for supremacy in the telecom industry has been quite intense, with telecom operators trying to widen their subscriber base by competing on the fronts of pricing as well as the overall quality of their services. As per Ookla's network analysis report for the period between Q3 and Q4 2018, Jio has the upper hand when it comes to general availability as well as 4G network availability over its rivals. Airtel, on the other hand, was crowned the operator offering the fastest 4G Internet speed in the country, ahead of Jio and others, based on a cumulative upload and download speed score.

As far as 4G internet speed goes, Airtel emerged as the fastest telecom operator with an average speed score of 11.23 Mbps. In Ookla's words, the speed score is a combined metric which takes into account the upload and download speed across multiple performance tiers. Airtel is followed by Vodafone with a speed score of 9.13 Mbps, while Jio took the third spot with a 7.11 Mbps speed score. Talking about Airtel's dominance on the front of 4G internet speed, Bharti Airtel's CTO, Randeep Sekhon said, “We are delighted to be once again rated as the fastest mobile network even as our network availability crosses 99 percent." Interestingly, Reliance Jio was ranked as the fastest telecom operator in India by TRAI based on data published by the MySpeed portal last month.