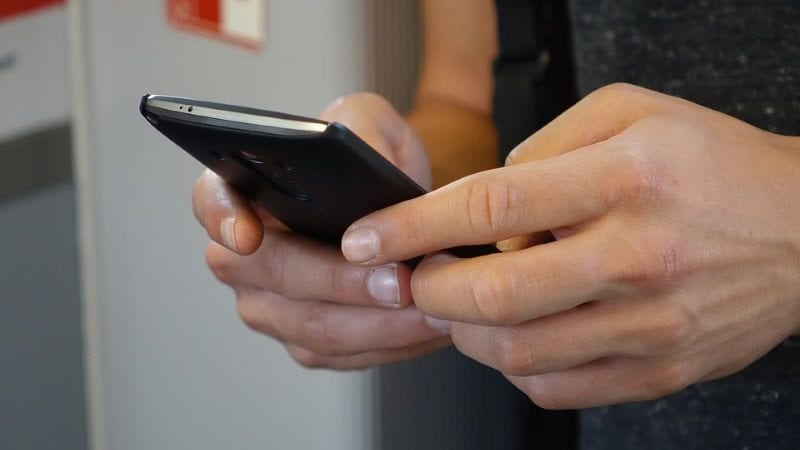 Network speeds and coverage in India are back in focus as wireless coverage mapping company OpenSignal has released the latest edition of its report on mobile 4G networks. In the period between December 1, 2017, and February 28, 2018, Airtel took the pole position in 4G download speeds in India, while Jio stood at fourth, the report claims. On the other hand, Jio had the largest network coverage. In fact, the OpenSignal State of Mobile Networks: India report for April says 4G availability for all major operators -- Jio, Airtel, Vodafone, and Idea -- has increased over the last six months.

Airtel has recorded the highest 3G and 4G speeds in the country, as per the OpenSignal report. It has also beaten Jio, in terms of overall speeds. While the former's average download speed (overall) was 6Mbps, the latter came a close second 5.13Mbps. When it comes to 4G speeds, Airtel delivered an average speed of 9.31Mbps, followed by Idea (7.27Mbps), Vodafone (6.98Mbps), and Jio (5.13Mbps). However, the Mukesh Ambani-backed operator is still far ahead of its rivals in terms of 4G availability in India.

It has beaten Airtel, Vodafone, and Idea by "at least 27 percentage points." OpenSignal found Jio connecting to an LTE network 96.4 percent of the time, up from 95.6 percent recorded in October 2017.

4G availability in India has seen substantial improvements in the last six months. Though access to LTE signals is a priority for most telecom providers now, the report says, 4G speeds in the country have remained stagnant. However, there was no considerable improvement in 4G download metrics, including drops in LTE speeds for three telecom service providers. "All of India's major 4G providers have now crossed the 65 percent LTE availability threshold, and three of them are now nearing the 70 percent mark," OpenSignal says.

When it comes to Idea and Vodafone, they managed to do well in some regions. In terms of 4G speeds, Idea was at the top position in West and East Uttar Pradesh and Vodafone dominated in Gujarat and Tamil Nadu.