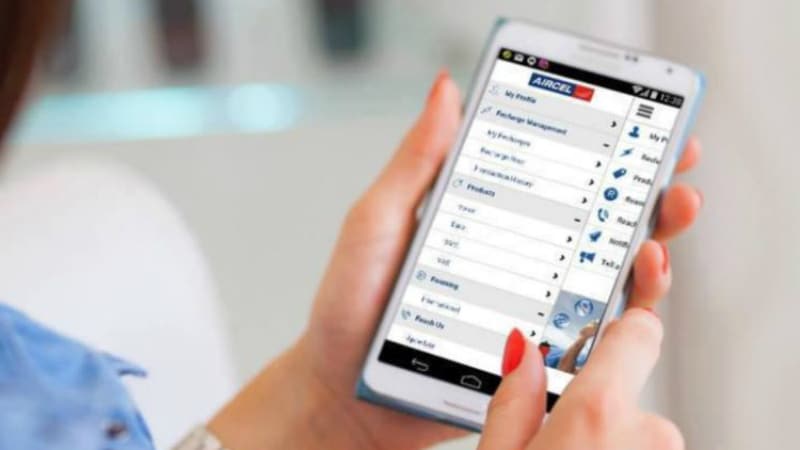 Reliance Jio launched its new plans just two days ago, and the competition has already started releasing new packs to ensure they don’t lose customers. The Mukesh Ambani-backed operator has extended its Jio Dhan Dhana Dhan Offer with a new Rs. 399 plan, which provides Jio Prime members 1GB data per day, unlimited calls and SMSes, and subscription to Jio apps for 84 days. To compete with this new Jio plan, Aircel has launched a new prepaid pack, priced at Rs. 348, which will give users 1GB of data and unlimited calls for 84 days as well, totalling 84GB data for the period.

The new Aircel recharge pack, named FRC 348, is available only in UP East at present. The user will be able to make unlimited calls (both local and STD) to any network for the 84-day validity period with this pack, with no daily or weekly limit to the number of bundled minutes. The Internet speeds, however, are capped to 3G only; on the other hand, the Reliance Jio network is claimed to deliver only 4G speeds.

Rajiv Gupta, Circle Business Head – UP (East), Aircel, said, “FRC 348 is by far the best value proposition in the market as the offer is open for all customers with all types of handsets be it 2G, 3G or 4G. This pack is especially designed considering the customers’ need for accessing high volumes of data to seamlessly connect with their family members through video chatting, social networking or streaming videos as well as making voice calls without worrying about their balance.”

Aircel’s new pack is likely only the first to launch with an eye towards keeping Jio at bay, and more can be expected soon. Reliance Jio has been upending the telecom industry since it launched operations in September last year. Apart from launching its new plans services two days ago, it also revised the existing plans to offer more validity and more data at the same price point. This move comes as the Jio Summer Surprise offer, launched in April to deliver free services for 90 days, expires for many consumers.