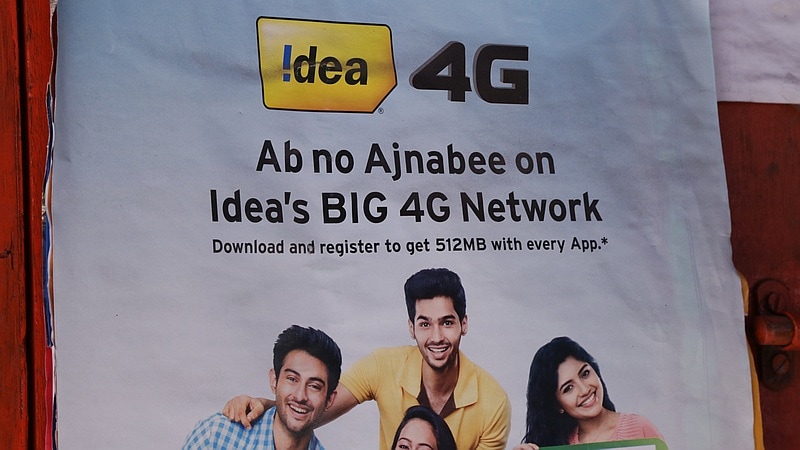 Jio Rs. 98 recharge offers twice the validity and twice the data of the Idea Rs. 109 pack

According to the official Idea Cellular website, the Rs. 109 prepaid pack offers 'unlimited' local, STD, and roaming calls, alongside 1GB of 4G/ 3G data and daily 100 local and national SMS. The voice calls through the pack are limited to 250 minutes per day and 1,000 minutes per week, identical to other 'unlimited' packs. Furthermore, beyond the bundled calls, subscribers will be charged at 1 paisa per second for calls.

The pack is available in a few circles, including Andhra Pradesh and Telangana, Bihar and Jharkhand, Gujarat, Haryana, and Karnataka, among others. The availability of 4G/ 3G data is subject to the network rollout. Subscribers can recharge their accounts with the new Rs. 109 pack either through the operator's official site or via My Idea app.

Deleted a WhatsApp Message? This 'Feature' Still Lets Others Read It
Google App Gets Option to Edit and Share Screenshots in Latest Beta