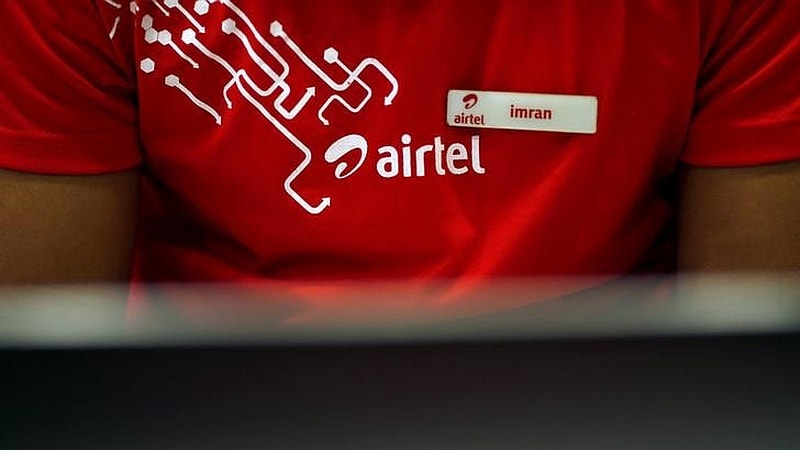 Like Jio, Airtel is giving free calls while roaming with the Rs. 799 plan

With Jio continually at its heels, Airtel has revised one of its more expensive prepaid plans to offer more data than the Mukesh Ambani-backed rival. Prepaid subscribers will now get 3.5GB data per day with the Airtel Rs. 799 plan, up from the original 3GB a day. Jio users still get 3GB of 4G data allocation at the same price on a daily basis. Both the operators offer validity of 28 days at Rs. 799, so Jio users will get 14GB less data compared to Airtel subscribers. Further, subscribers can make the deal even better by purchasing the new Airtel pack via Airtel Payments Bank. This brings a cashback worth up to Rs. 75.

Apart from the bundled data, Airtel users will get unlimited local, STD, and roaming voice calls, and 100 local and national SMS on a daily basis for 28 days at Rs. 799. It is worth noting that as with other packs, the 'unlimited' calls in the Airtel Rs. 799 pack are restricted to 250 minutes per day and 1,000 minutes per week. This applies to both local and STD calls.

Last week, Airtel brought its Rs. 93 pack to offer 1GB data per day, unlimited local, STD, and roaming calls, and 100 local and STD SMS per day with a validity of 10 days. That prepaid pack was designed to compete against the Reliance Jio Rs. 98 pack.

In addition to offering bulk of data, Airtel recently revamped the Airtel TV app and announced free subscription to its content for Airtel prepaid and postpaid subscribers until June. The app offers more than 300 live TV channels across genres such as GEC, movies, and news alongside over 6,000 Bollywood and Hollywood blockbusters and access to HOOQ, Eros Now, and Sony Liv. That was a strategic move to rival Jio's bouquet of services through JioTV, JioCinema, and JioMusic.