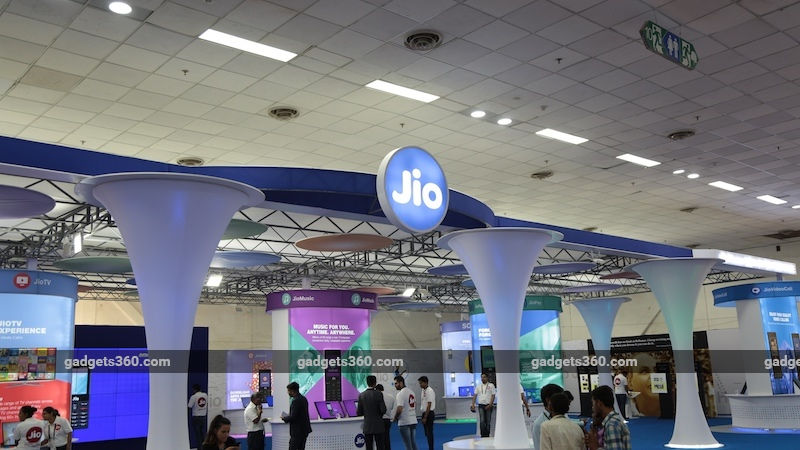 Reliance Jio recorded an all-time high average 4G download speed of 21.9Mbps in October, according to telecom regulator TRAI's MySpeed app. This figure beats Jio's previous high of 19.123Mbps that was registered in May, and is more than 2.5 times higher than that of second-placed Vodafone. In downloads, however, Jio is still on third position on pan-India basis, its third straight month in that position.

As for 4G uploads, Idea Cellular was on top in October with 6.4Mbps average speed. It was closely followed by Vodafone at 5.9Mbps, while Jio was at a distant 4.1Mbps. Airtel brought up the rear with average 4G upload speed of 3.5Mbps. Idea and Vodafone saw their speeds increase marginally from 6.3Mbps and 5.8Mbps, respectively, from September. Jio 4G upload speed, on the other hand, showed no growth between the two months, while Airtel's went down from 4.1Mbps to 3.5Mbps.

TRAI collects and computes data download speed with the help of its MySpeed application on a real-time basis. The app was launched late last year to allow the telecom regulator to monitor and publish network speeds on a monthly basis, with the data crowdsourced from users who have installed it on their phones.