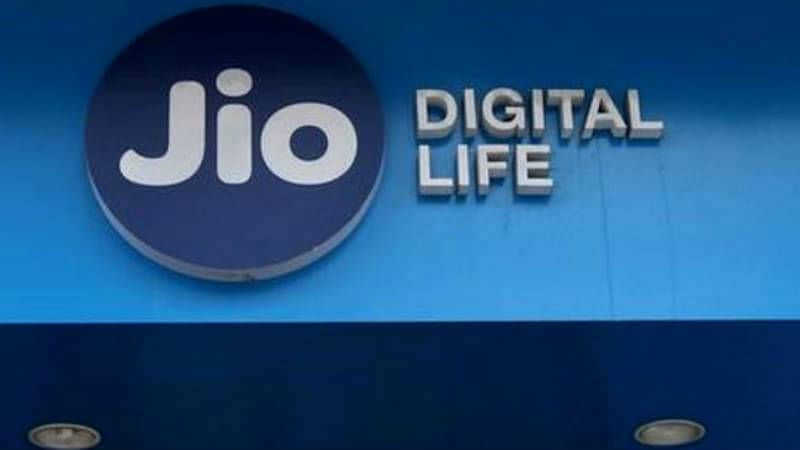 The Indian Premier League (IPL 2018) season is about to end and Jio is giving its subscribers some complimentary data to stream the last playoff and the final match. When the IPL season had kicked off last month, the telecom operator had announced a plan worth Rs. 251 that offers 2GB of 4G data per day over a period of 51 days. With the cricket pack, Jio has been offering the ability to "stream almost every live match throughout the duration of 51 days." Also, earlier this month, to entice users to buy the Rs. 251 plan, the company had quietly unveiled a Cricket Teaser Pack that offered 8GB additional data to users who had not even purchased the recharge. Now, the latest offer also comes with similar benefits.

Reliance Jio has quietly launched a new Cricket Pack that offers 2GB of 4G data per day for a validity period of 4 days. The new Jio Cricket Pack essentially offers a total of 8GB data on a daily basis for four days. Post the 2GB daily cap, subscribers will get unlimited data access at 64Kbps. Jio hasn't provided any clarity regarding whether the availability of the add-on pack is limited.

Notably, users can check if the new offer has been extended to them, by going to the My Plans section on the MyJio app. It comes as a free add-on pack with a value with MRP Rs. 101. Since it is an add-on pack, it does not offer any calling or SMS benefits.

When Jio had announced the Rs. 251 pack for IPL 2018 viewers, it mentioned that the offer not in any way tied to cricket or video streaming, and can be used for any purpose. The same applies to the new complimentary data pack.

It is worth noting that Jio users can also access a live mobile game called Jio Cricket Play Along during the last two matches. The game is claimed to offer real-time interaction during the cricket matches and offer certain prizes to participants. Reliance Jio had launched a new web show as well that can be viewed via the MyJio app. All these offerings are accompanied by the Rs. 251 Jio Cricket Season Pack.