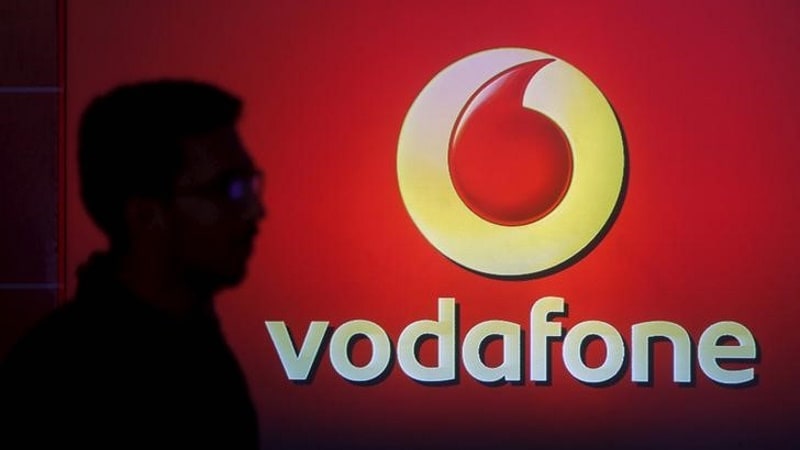 The Rs. 299 Vodafone pack only offers 2G speed for the daily data allocation

Vodafone has introduced a new prepaid pack that is aimed at providing unlimited data and calling to users in telecom circles where there is poor internet connectivity - most likely due to the lack of Vodafone's 4G coverage in these circles. The new Rs. 299 pack is available for prepaid subscribers in the Madhya Pradesh and Chhattisgarh telecom circle. This pack offers unlimited local and STD calls (including roaming), 100 SMS messages per day, 1GB 2G data per day, with a validity of 56 days. Voice calls are capped at 250 minutes per day and 1,000 minutes per week.

This new pack offers similar benefits when compared to packs from Vodafone itself and other competing operators like Jio and Airtel that offer 4G data access in the same price range. There is yet another lower-priced unlimited Rs. 176 prepaid pack in the same circle that offers unlimited voice calls (daily and weekly limits), 100 SMS messages per day, and 1GB 2G data per day for a period of 28 days.

Interestingly, in the same Madhya Pradesh and Chhattisgarh circle, Vodafone also offers Rs. 349, Rs. 409, and Rs. 459 unlimited 2G packs that provide 4G data with similar benefits in other circles where the operator has 4G connectivity.

To take on the Reliance Jio rally in India's telecom market, Vodafone recently announced two new premium prepaid packs. The first pack, priced at Rs. 549, offers subscribers with 3.5GB data per day, unlimited calls and 100 SMS messages per day, with a validity of 28 days. On the other hand, the Rs. 799 pack provides the user with similar benefits and 4.5GB data per day for the same duration.

Vodafone, last month, expanded its 4G VoLTE coverage to major cities such as Delhi-NCR, Mumbai, Surat, and Ahmedabad telecom circles. The company also notes that VoLTE coverage for other circles will be extended in a phased manner over the next few months.