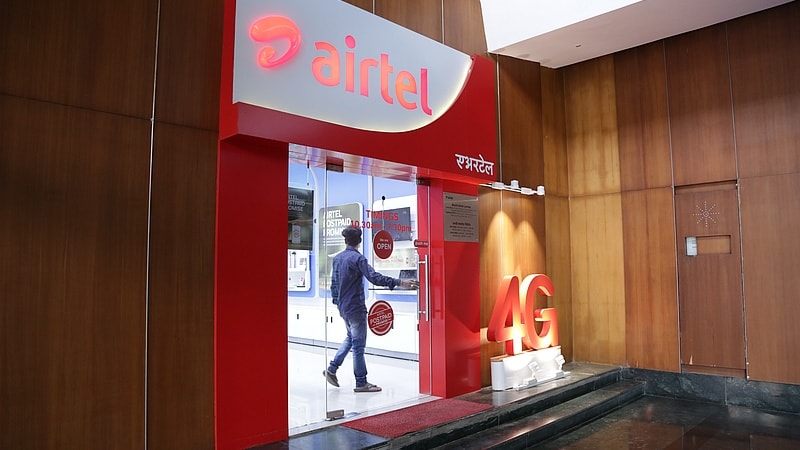 Jio prepaid plans price cut is in effect, so Airtel's move is a challenge to that

Jio has announced a price cut of up to Rs. 60 on its popular plans with 1GB data per day, and it seems incumbent telecom operators are ready to nullify this step. Airtel has emerged as the first operator to revise its prepaid plans to offer more validity and data without raising prices in a bid to keep users from switching to Jio. The updated plans are priced at Rs. 448 and Rs. 509, and are available to all prepaid consumers.

The Airtel Rs. 448 plan offered validity of 70 days and 1GB of data per day, meaning a total of 70GB high-speed data. However, its validity has been increased to 82 days as part of the revision, and consequently the data allocation has been raised to 82GB. Other benefits of the plan, such as the bundled calls, roaming outgoing calls, free 100 SMSes per day, as well as subscription to Wynk Music and Airtel TV apps, remain the same as before.

At this price point, Jio will offer two plans from Tuesday – the Rs. 449 pack will provide validity of 91 days and 1GB data per day, meaning 91GB of total data. On the other hand, the Rs. 448 recharge will give Jio users 84-day validity and 1.5GB data per day, totalling 126GB of 4G data for the total validity period. Freebies offered by the operator include free calls (including roaming), 100 free SMSes per day, and Jio apps subscription.

Airtel Rs. 509 plan has also been updated to offer more validity, from 84 days to 91 days. With 1GB data of bundled high-speed data with the pack, users will now get 91GB of 4G/ 3G data with the plan now. Other benefits with the Airtel plan are the same as those of the Rs. 448 pack.

Competing with this will be two Jio plans, one priced at Rs. 498 and another that costs Rs. 509. The Rs. 498 Jio plan will provide customers with 1.5GB data for 91 days, giving them a total of 136GB data for the period. Jio Rs. 509 plan has less validity but more daily data allocation than the plans discussed so far – buyers will get 2GB data per day and validity of 49 days. This means a total of 98GB of 4G data bundled with the pack.