Previously state-owned NTT, which has wireless carrier NTT DoCoMo under its wing, has strong preference for domestic suppliers for core networks. 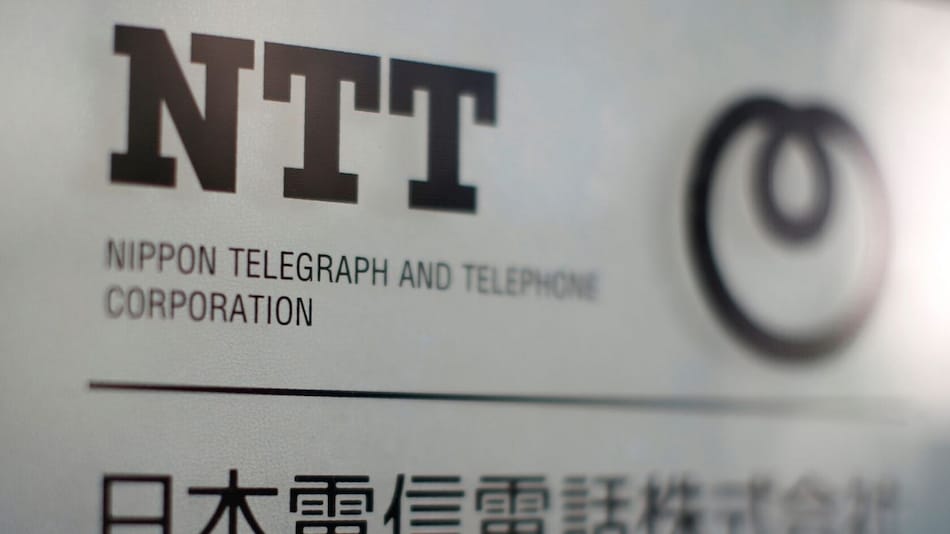 Japan has effectively banned government purchases of equipment from Huawei

The capital alliance will give NTT a 5 percent stake in NEC as its main network equipment supplier hopes to crack the dominance of Huawei Technologies, Ericsson, and Nokia in 5G network infrastructure.

Japan started its 5G service this year, lagging behind the United States and China, among other industrialised nations.

Previously state-owned NTT, which has wireless carrier NTT DoCoMo under its wing, has strong preference for domestic suppliers for core networks, as it is involved in government projects.

Japan has effectively banned government purchases of equipment from Huawei in efforts to boost national security.

But Japanese network equipment companies, such as NEC and Fujitsu, have limited global presence, with little cost competitiveness compared to overseas rivals.

NTT is actively seeking capital alliances globally in key areas of technology, such as self-driving and smart cities.

With Toyota Motors, it has mutually invested about $1.8 billion (roughly Rs. 13,599 crores) to work on developing smart cities.

The company and Mitsubishi have jointly taken a stake of 30 percent in Dutch digital mapping company HERE Technologies.

NEC and NTT also said they plan to work together on post-5G technologies, including all-photonics networking and computing technologies being developed by NTT.