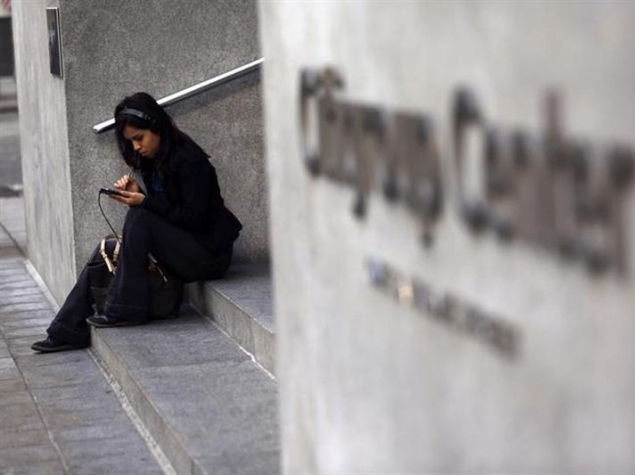 Stakeholders of the telecom and information technology (IT) sectors are expecting the budget for 2014-15 to be presented in parliament by Finance Minister Arun Jaitley will settle various taxation issues and invite fresh investments.

"Time and again, there have been controversies regarding amendments brought in by the government in the tax laws - whether retrospective in nature or on treaty override questioning the essence that the domestic laws cannot override the tax treaties entered into by the countries. This has impacted the early entrants into the market," Rajan S. Mathews, director general, Cellular Operators' Association of India (COAI), told IANS on the double taxation issues in the telecom industry.

This has impacted the country's investment climate.

COAI is the body for all GSM telecom service providers in India.

Telecom Minister Ravi Shankar Prasad while assuming office had said: "Retrospectivity in law should normally be avoided, as it is very evident that India needs foreign investment."

Talking about the applicability of tax deducted at source (TDS) on margins of market intermediaries in the telecom sector, Mathews said: "Government should introduce a new section or should amend the existing provisions of the Act to deal with the case of TDS by the telecom operators from the discounts offered to distributors irrespective of the business arrangement, that is, "Principal to Principal" or "Principal to Agent" similar as done in the case of transporters and advertisers. It will also eliminate litigation between the telecom operators and the tax authorities."

While the Association of Unified Telecom Service Providers of India (AUSPI), the CDMA body, wants the telecom industry be provided infrastructure status under the proposed direct taxes code (DTC).

"Presently, in the exhaustive list of business to which DTC proposes to provide investment-linked tax incentives, there is no mention of the telecommunication industry. Under the proposed investment-linked tax incentive scheme, a taxpayer would be taxed on profits after recovering revenue and capital expenditures, subject to certain exceptions. Thus, the payback period of the business would be the tax holiday period. Telecom being an essential sector similar to that of railways, power, highways, airports, etc," AUSPI secretary general Ashok Sud told IANS.

He suggested that the definition of infrastructure should be amended so as to include telecom sector as well.

On mergers and acquisitions in the telecom industry, Sud said presently, there is no provision enabling availability of minimum alternate tax (MAT) credit of transfer or company to transferee company in case of an amalgamation. "It is recommended that Section 115JB may be amended to allow the carrying forward of MAT credit to the transferee company in the case of an amalgamation."

Similarly, IT industry is also looking at resolution of many taxation issues like inverted duty structure for manufacturers of IT hardware,concessional rate of duty for computers and tablets among other issues.

Amar Babu, president of Manufacturers' Association of Information Technology (MAIT), said: "This budget marks the first litmus test propelling the development agenda; the past years have witnessed an economic downturn and a downturn of domestic growth. The Budget should address the issues curtailing investment sentiment and bring renewed optimism for sustained economic growth, conversely the government should quickly amend the policy paralysis with regards to the ease of doing business."

Anwar Shirpurwala, Executive Director, MAIT, said: "Recognizing the multifaceted contribution of manufacturing and electronics on a war-footing basis, the government should prioritize reforms that can navigate the challenges the manufacturing and ICT industry face every day. It should give boost to local manufacturing, early implementation of goods and service tax (GST) and credible policies to attract investments."

They also emphasised on the need for expeditious introduction of GST.