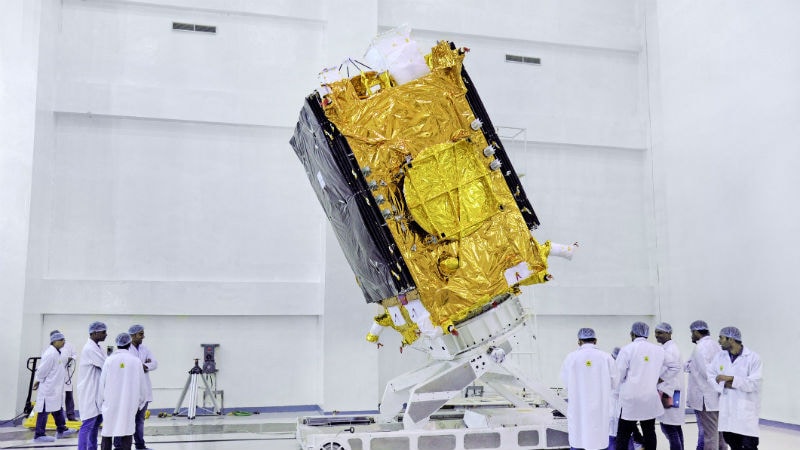 According to the Indian Space Research Organisation (ISRO), it will be the second developmental flight of GSLV-Mk III rocket with a rated carrying capacity of four tonnes.

The rocket will carry GSAT-29 weighing 3,423 kg (just over 3.4 tonnes) and sling it into Geo Transfer Orbit (GTO) just over 16 minutes into its flight.

Then the satellite will be lifted to the final Geo Stationary Orbit (GSO) at a height of 36,000 km from the earth.

With a design life of 10 years, the GSAT-29 satellite carries Ka/ Ku-band high throughput communication transponders intended to meet the communication requirements of users including those in remote areas.

The launch is subject to weather conditions as cyclone Gaja is expected to cross the Tamil Nadu coast on November 15.