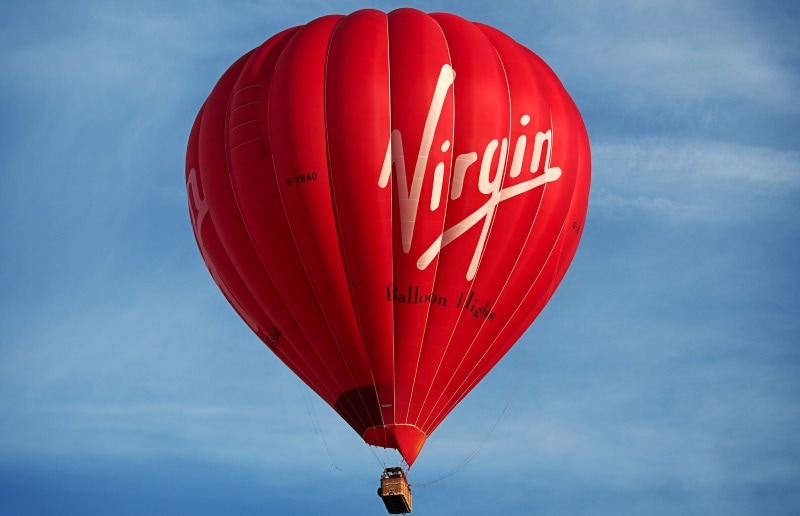 Virgin Mobile USA, a subsidiary of Sprint that licenses its name from the Virgin Group co-founded by Richard Branson, struck the deal as part of a broader revamp of its business that will see it ditch Android phones in the coming years and become what it claims is the first iPhone-only network.

Virgin Mobile USA will first be offered in Apple's stores then online. Apple currently offers AT&T, Verizon, Sprint and T-Mobile, the last of which was added in 2013.

Branson, wearing an Apple Watch on his left wrist and traditional watch on the other, told Reuters in an interview he sees similarities between the Apple and Virgin brands because both advocate for human rights and other social causes.

Apple retail chief Angela Ahrendts "has been tremendously supportive of this and loves the proposition," Branson told Reuters before a launch event in San Francisco. "We were knocking on (an) open door."

Virgin Mobile USA piggybacks on Sprint's network. Virgin customers pay full price for their phone upfront but are not locked into a contract.

Under the deal with Apple, customers who buy a new or refurbished iPhone from Virgin or Apple will get up to one year of service for $1 (roughly Rs. 65) a month, with service costing $50 (roughly Rs. 3,200) per month after that. The refurbished phones will come with an Apple warranty.

Because Virgin does not spend money on its own physical stores or big advertising campaigns to acquire customers, the company believes it can make a profit off much less revenue than larger carriers, Virgin Mobile USA CEO Dow Draper said.

"The amount of money we have in these customers from an acquisition standpoint is minimal," Draper said. "Once they make one ($50) payment, we're back in good shape. Because of the strategy with going through Apple retail and Virgin Mobile's site, we've got a really efficient cost structure."