Internet services have been suspended for 24 hours in the Bhilwara area. 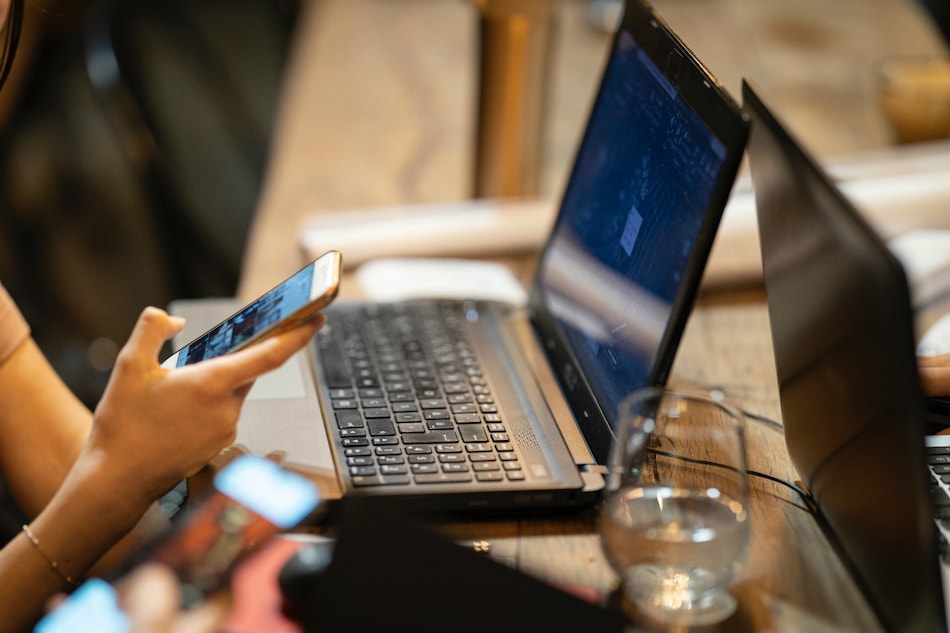 Internet services of Bhilwara city in Rajasthan have been suspended for 24 hours after two persons were attacked by some unidentified people and their bike was set on fire. The incident was reported in the Sanganer area of Bhilwara last night.

"An incident was reported in the Sanganer area of Bhilwara last night in which two persons were attacked by some unknown people when they were having food. Their bike was also set ablaze. We are investigating the matter," Ashish Modi, District Collector Bhilwara told media persons.

The district administration official informed that one person has received minor injuries while the other suffered minor head injuries and is in a stable condition.

Investigations have been started into the matter and the district administration along with police is checking the nearby CCTV footage.

The Bhilwara District Collector further appealed to people not to pay heed to rumours and maintain peace in the area. Further investigation is underway.

Late last month, Internet services were also suspended in the Patiala district of Punjab. The government suspended mobile Internet and SMS services after clashes occurred between two groups over an anti-Khalistan march had left four people injured. The home affairs and justice department ordered the suspension of internet and mobile services, although voice calls were still permitted. Heavy police security was also deployed in the area where the incident took place.