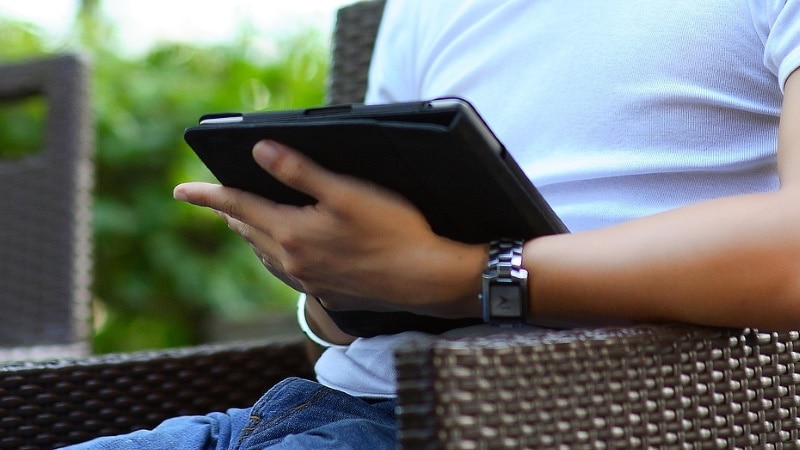 While the overall Internet penetration in India is 33 percent, it is only 16 percent in the rural areas, a report released at the 'India Mobile Congress 2017' in New Delhi said on Friday.

According to the Cellular Operators' Association of India (COAI) IMC-Deloitte report, India currently ranks 36th, globally, in Internet inclusion based on availability, affordability, relevance and readiness.

India lags behind many countries in broadband penetration with only 23 percent, which comes to around 310 million subscribers as of August, 2017.

The rise in broadband penetration, which is considered a key element in achieving a country's socio-economic objectives, to 60 percent could translate into a 5-6 percent increase in the GDP.

"The telecom industry is contributing significantly to the Indian economy. The industry has ensured that the government's Digital India programme reaches the farthest corners of the country," said Rajan S Mathews, Director General, COAI.

"With the lowest call rates in the world and affordable access to data the industry truly is at the cusp of revolution," he added.

Some of the key recommendations in the report for building connectivity-infrastructure for billions included 'setting aspirational goals', 'increasing planned budgetary allocation and effective usage of Universal Service Obligation Fund (USOF)', 'implementing policies and guidelines to standardise deployment of infrastructure'.

The report also noted Net Neutrality as a continuous area of debate. It also underlined the need to define the regulatory guidelines towards new emerging technologies which are giving rise to new use cases.