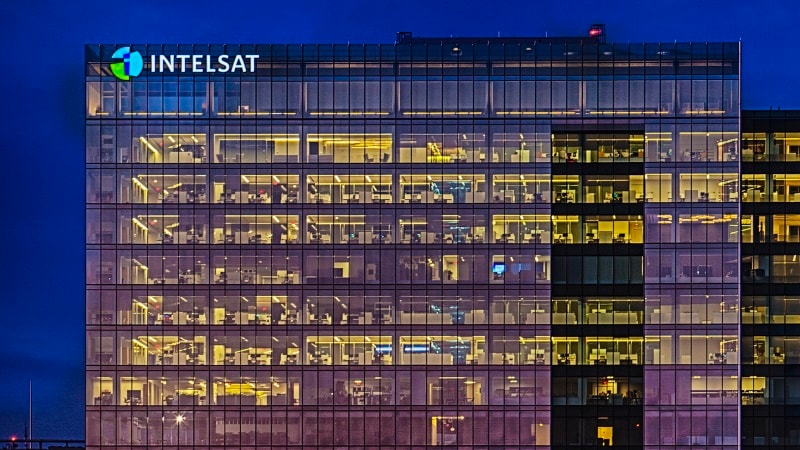 Satellite operator Intelsat SA said it expected its $14 billion merger with peer OneWeb Ltd, which is backed by Japan's SoftBank Group Corp, to fall through as it failed to get enough of its creditors to back the deal.

The US satellite startup and debt-laden Intelsat had agreed to merge in a share-for-share deal in February.

SoftBank in February also offered to buy voting and non-voting shares in the combined company for $1.7 billion (roughly Rs. 10,980 crores) in cash and take a 39.9 percent voting stake.

The merger and SoftBank's investment were both conditional on approval from Intelsat's bondholders.

Intelsat said on Thursday it had terminated a series of debt swap offers tied to the deal as its creditors did not accept the terms by May 31 deadline.

"There were many stakeholders' interests that needed to be satisfied in this complex transaction," Intelsat Chief Executive Stephen Spengler said in a statement.

Reuters had reported on Wednesday that SoftBank would let the merger drop.

Intelsat's shares had fallen nearly 48 percent since the merger was announced in February.