The lead 7nm product is expected to be an Intel Xe architecture-based, general-purpose GPU for data centre AI and high-performance computing. 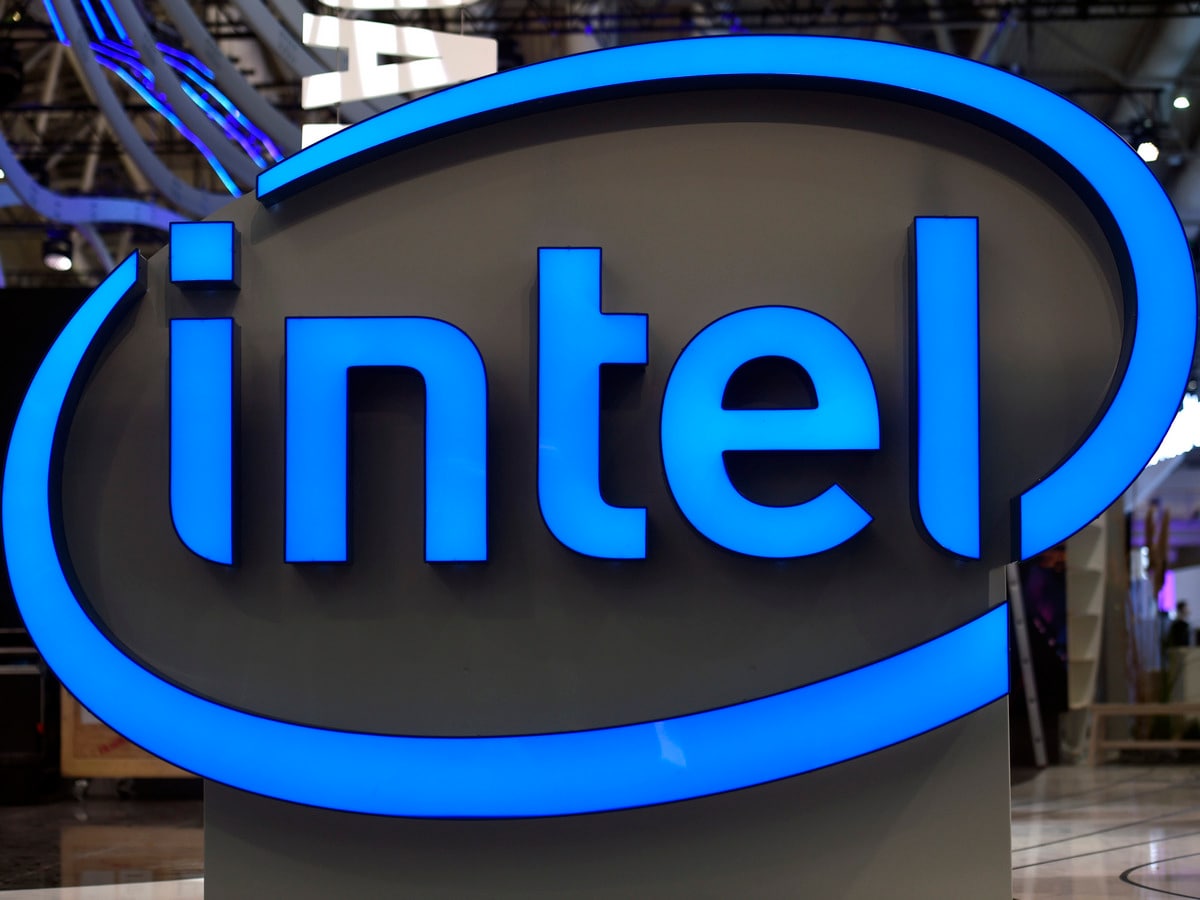 Intel said will begin shipping its first volume 10nm processors, codenamed Ice Lake, for high-end PCs in June. It added it will also plans to launch multiple 10nm products across its portfolio through 2019 and 2020, including additional CPUs for client and server and for servers. The chipmaker added it plans to deliver even smaller 7nm chips by 2021. These 7nm chips are expected to deliver 2x scaling, 20 percent increase in performance per watt, and 4x reduction in design complexity.

"The lead 7nm product is expected to be an Intel Xe architecture-based, general-purpose GPU for data centre AI and high-performance computing. It will embody a heterogeneous approach to product construction using advanced packaging technology. On the heels of Intel's first discrete GPU coming in 2020, the 7nm general purpose GPU is expected to launch in 2021," the company said in a press statement.

Intel shares declined 2.5 percent on Wednesday after executives forecast modest profit growth over the next three years, signalling it is likely to lag big rivals as the once-dominant chipmaker catches up in technology.

Intel once dominated the most important chip market with more than 90 percent share for the brains of personal computers. As PC sales have stagnated, it has expanded into data centre processors, memory and networking chips.

That positions Intel as a smaller player in a bigger market. The company said on Wednesday it expects to have just 28 percent market share by 2023, or about $85 billion in sales in a $300 billion addressable market for the chips it makes, according to the company's forecast.

Swan also said operating margins would remain relatively steady at 32 percent, but that gross margins would decline as the company ramps up its 10-nanometer chip-making technology, which makes chips faster by making their features smaller.

Intel shares dropped in late trading on Wednesday as executives gave the presentation and closed 2.5 percent lower at $49.24.

Intel "is admitting to gross margin pressures in the next 2.5 years and that earnings will only keep pace with topline growth," Chan said. Chan said Intel's peers were likely to report 5 percent revenue growth in coming years, but with profits growing faster than revenue rather than along with it as Intel has forecast.

“We let you down. We let ourselves down,” Swan said of the quarterly results last month.

Swan told investors the primary driver of gross margin pressure was the transition to new chip-making technology. Intel struggled with delays for its 10-nanometer technology, losing its lead in making the smallest chips to rival Taiwan Semiconductor Manufacturing (TSMC).