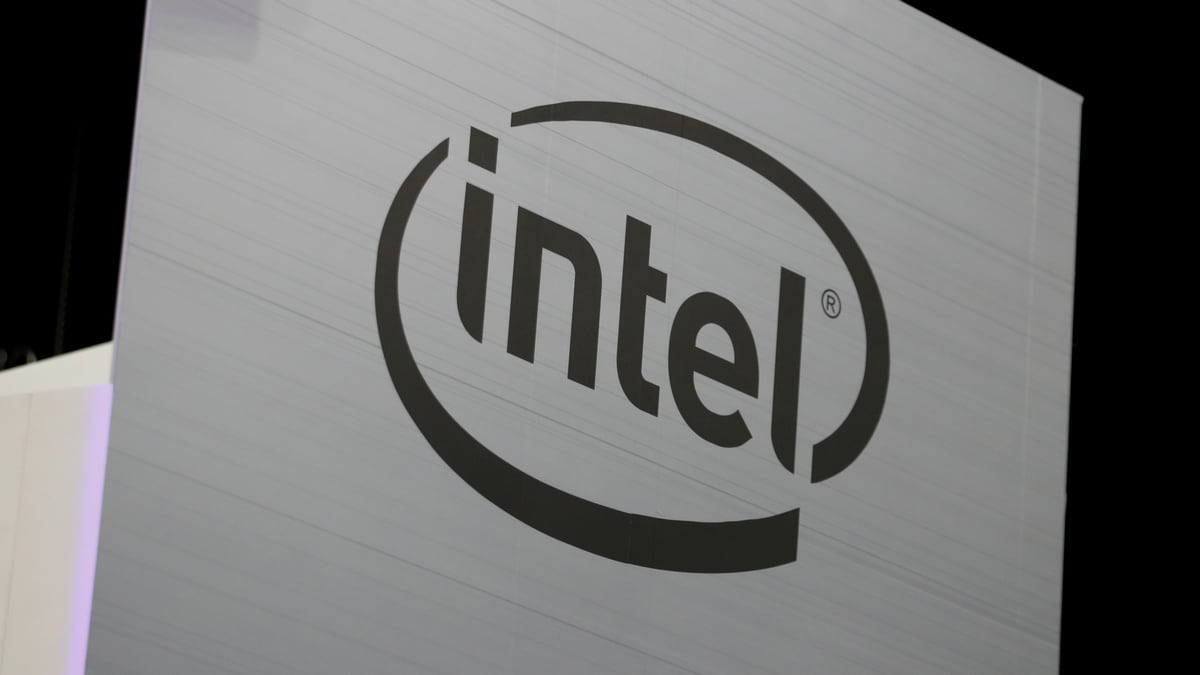 Chip-making giant Intel has confirmed the "surprise" settlement between Qualcomm and Apple pushed it to exit the mobile 5G race, The Wall Street Journal has reported.

"In light of the announcement of Apple and Qualcomm, we assessed the prospects for us to make money while delivering this technology for smartphones and concluded at the time that we just didn't see a path," Bob Swan, CEO of Intel was quoted as saying by The WSJ late on Thursday.

The processor manufacturing giant on April 16 said it plans to cease working on modems for 5G, the next-generation of wireless technology expected to supercharge mobile connections.

The news that Intel had exited the 5G modem business came barely hours after the Qualcomm-Apple agreement was announced.

However, it wasn't clear whether Apple and Qualcomm had made up due to the fact that Intel had pulled out of the 5G race.

Intel had been working on a chipset for the iPhone maker, with the chip expected to be in iPhones by 2020.

The chip maker's stock plunged nearly seven per cent on slashed revenue forecast for the full year and a flat first-quarter revenue at $16.1 billion.

Net income was $4 billion - down from the same quarter last year which reported $4.5 billion.

The company expects full-year revenue of $69 billion, down from the January guidance.