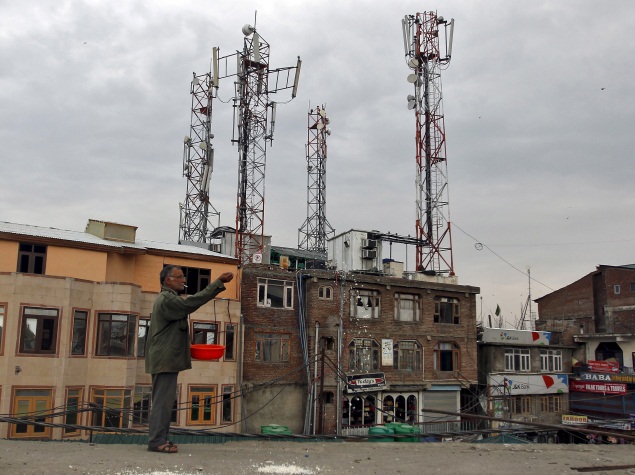 Mobile towers in India are likely to grow to over 500,000 by 2020 from about 400,000 at present due to increase in demand of wireless internet services, a study said on Tuesday.

The report Indian Tower Industry: The Future is Data estimates that there are about 400,000 mobile towers which include only 700 standalone 3G and 4G towers.

Tenancy ratio refers to the number of tenants (operators) who have put up their antennae and other active infrastructure on each tower.