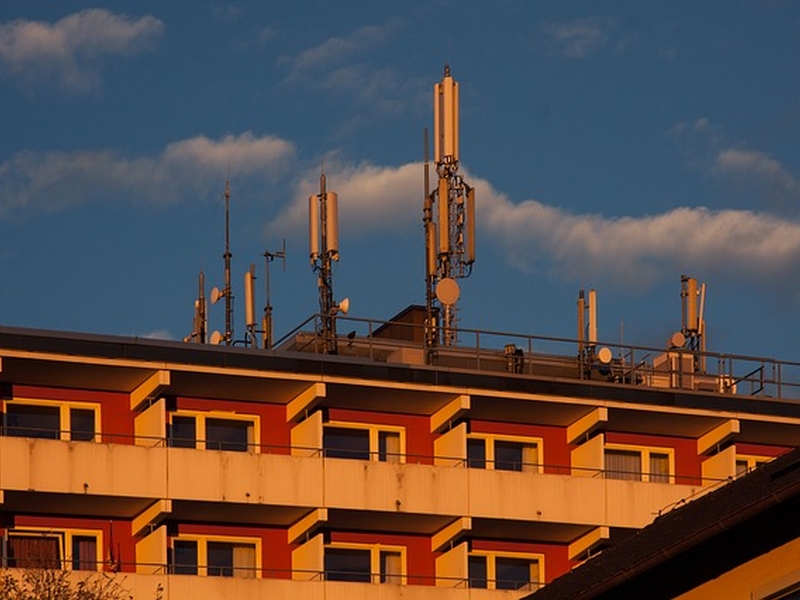 Highlights
Government is looking at raising as much as Rs. 5.63 lakh crores from the auction of mobile phone airwaves in the nation's biggest-ever spectrum auction that begins on September 29.

"Large chunk of spectrum is being put for auction which aims to address issue of fragmentation, improve quality of service, and rules have been made bidder friendly," Telecom Secretary J S Deepak said while releasing the bid document called the Notice Inviting Application (NIA).

This is the first time airwaves in 700MHz band will be put up for auction. The airwaves in this band are considered premium among all, as cost of providing service in it is one-third of 3G service in 2100MHz band.

"Quantum of spectrum is favourable. There are positives including the fact that contiguous spectrum is now available in all bands, and lock in period has been reduced to one year," Industry body COAI Director General Rajan S Mathews said.

While Norway's Telenor has already announced its decision not to participate in the spectrum sale, there are doubts if some of the leading domestic player may bid very aggressively after they bought airwaves in inter-company trade this year.

The 700MHz band alone has potential to fetch bids worth Rs. 4 lakh crores if all spectrum in it gets sold at the base price. Bidder interested in buying spectrum in 700MHz band will have to at least a block of 5MHz amounting to around Rs. 55,000 crores.

"700MHz is the top quality spectrum. It has beaten gold so it is expensive. We will wait for the auctions to see what the response is," Deepak said.

The government expects to raise at leasts Rs. 64,000 crores from the spectrum auction this fiscal. To attract bidders, it has for the first time promised to assign spectrum within 30 days of making upfront payment by successful bidders. It has also reduced interest on instalments to 9.3 percent from about 10 percent earlier.

The government has relaxed equity lock-in period. This will free company, whose networth has been used to procure spectrum, to exit from the company in one year as against year years prescribed earlier.

Successful bidder will be allowed to self certify network roll out to the tune of 90 percent while 10 percent will be left for verification by Department of Telecom's (DoT) monitoring arm.

Telecom companies winning spectrum in 700, 800 and 900MHz band will have to pay at least 25 percent of the bid amount initially in around 10 days after the auction ends. Rest of the payment will have to be made in 10 annual instalments after two years of moratorium.

For rest of the bands, at least 50 percent of payment will have to made. Interested bidders will have to submit application for participating in auction by September 13.

Telecom operators had to bid in 2015 auction for continuing operation as their airwaves was put for sale.

"In the upcoming spectrum auction, the spectrum is not for renewal and therefore the operators are unlikely to bid aggressively as they would buy spectrum for new services or augment their spectrum holding," Hemant Joshi, Partner, Deloitte Haskins & Sells LLP said.

The government has modified method of calculating spectrum cap in a circle in a way that will allow companies to hold more spectrum compared to earlier levels.

"The spectrum surrendered has also been included in calculation of spectrum cap apart from spectrum put to auction and assigned spectrum. The spectrum cap shall not be reduced in case spectrum is allocated for non-commercial use after auctions," as per the NIA.

The DoT will hold pre-bid conference on clarification over NIA on August 13.