"This technology was capital intensive with recurring costs," Vaishnaw said. 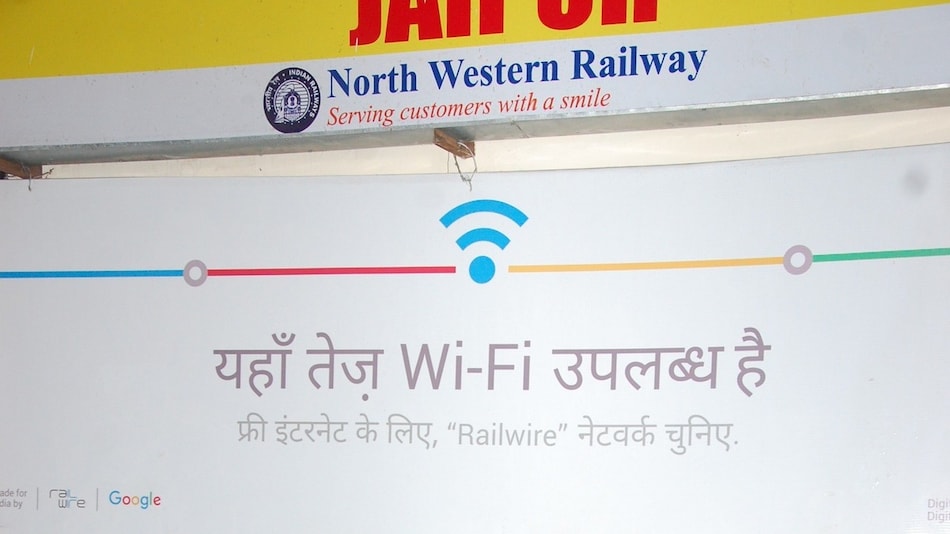 Currently, Wi-Fi facility is being provided by the Indian Railways at more than 6,000 stations

The railways has "dropped" a project to provide Internet connection in trains because it was not cost effective, the government informed Parliament on Wednesday.

In a written reply to a question in the Lok Sabha, Railway Minister Ashwini Vaishnaw said as a pilot project, Wi-Fi based Internet facility was provided in the Howrah Rajdhani Express train through satellite communication technology.

"This technology was capital intensive with recurring costs in the form of bandwidth charges and thus, was not cost effective. Also, the Internet bandwidth availability to passengers was inadequate.

"Hence, the project was dropped. At present, suitable cost effective technology for provision of Wi-Fi based Internet services in trains is not available," he said.

Former railway minister Piyush Goyal had said in 2019 that the Centre is planning to provide Wi-Fi services in trains in the next four to four-and-a-half years.