India has been ranked 131 on Ookla Speedtest Global Index for mobile internet. 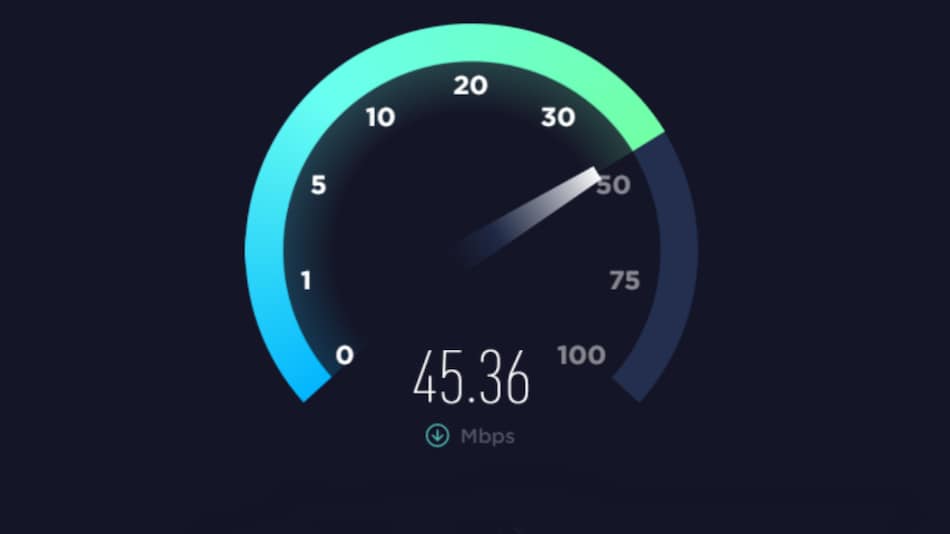 Except China, India is above all its neighbouring countries in average fixed broadband speed

India has been ranked 131st on Ookla's Speedtest Global Index for mobile Internet speeds and placed 70th on the index for fixed broadband speeds in the month of September. In the mobile Internet speed department, the country has slipped two positions when compared to the previous month, with an average download speed of 12.07Mbps. On the fixed broadband speed front, India gained two spots with average download speeds of 46.47Mbps and has been ranked 70th. In both these cases, India's numbers are well below the global average Internet speeds, with neighbouring countries such as Nepal, Pakistan, and Sri Lanka, ranking higher in the mobile department.

According to Ookla Speedtest Global Index for September 2020, India's average mobile download speed is 12.07Mbps – significantly lower than the global average of 35.26Mbps. India has witnessed a drop of two points when compared to August's figures and is now placed at the 131st spot out of the total 138 countries. The country's average mobile upload speed is at 4.31Mbps and latency is 52ms. The global average of mobile upload speed is 11.22Mbps and average latency is 42ms.

India's neighbouring countries are placed above it on the list. China is on the second spot with average mobile download speed of 113.35Mbps, Sri Lanka is ranked 102nd with 19.95Mbps, Pakistan occupies the 116th rank with 17.13Mbps, and Nepal holds the 117th position with 17.12Mbps. Bangladesh fared badly, however, and is ranked at 133 with 10.76Mbps average mobile download speed.