India Has the Highest Data Usage Per Smartphone in the World, Ericsson Report Claims

According to the report, mobile video traffic is fuelling the data traffic growth as users are spending more time streaming and sharing video. 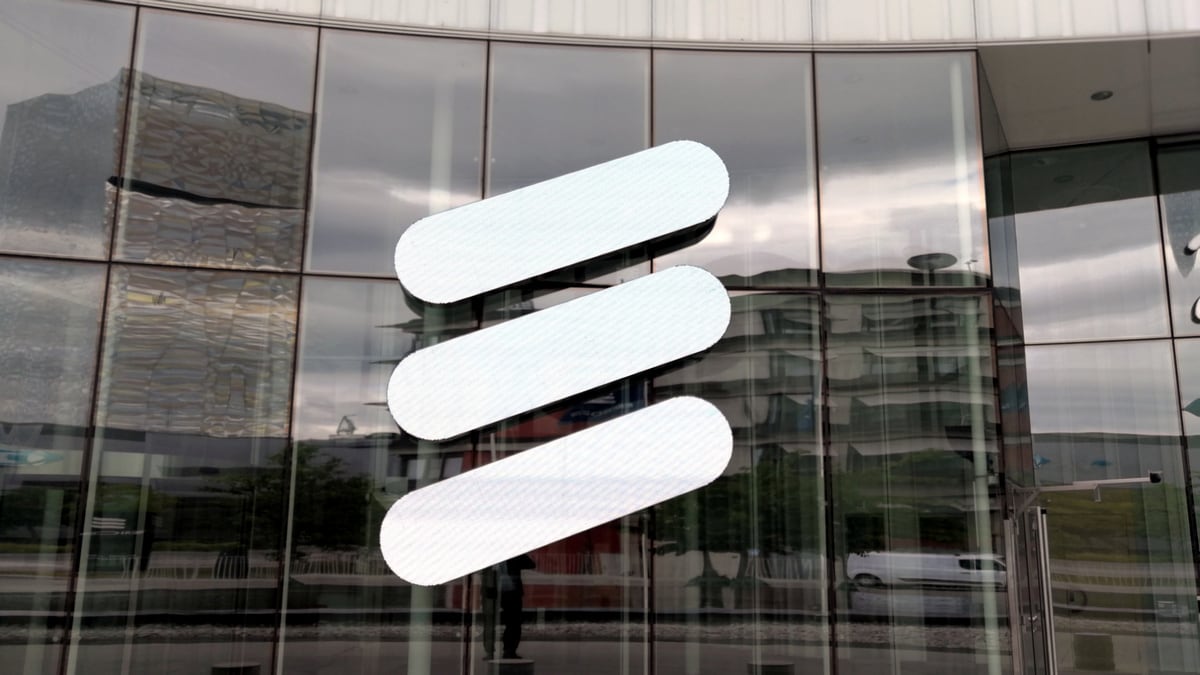 With the availability of attractive data plans and higher video consumption among young users, monthly data usage per smartphone in India rose to 9.8 gigabytes (GB) at the end of 2018, the highest in the world, according to an Ericsson report on Wednesday.

According to the report, mobile video traffic is fuelling the data traffic growth as users are spending more time streaming and sharing video.

As the evolution towards more advanced technologies continues in India, LTE (4G) is forecast to represent 82 percent of mobile subscriptions by the end of 2024 compared with 38 per cent in 2018.

"The LTE will remain the most dominant access technology in the region up to 2024 even as 5G subscriptions are expected to grow during this period," Nitin Bansal, Head of Ericsson India and Head of Network Solutions, South East Asia, Oceania and India, said in a statement.

The total mobile subscriptions in the world was around 7.9 billion in the first quarter of 2019, with 44 million subscriptions added in the quarter.

However, in India, the number of subscriptions declined by 14 million, mainly due to introduction of a minimum regular recharge amount by some large operators to tackle low-paying users and increase average revenue per user (ARPU), the report added.

The number of smartphone subscriptions is forecast to reach 7.2 billion in 2024. At the end of 2018, there were 5.1 billion smartphone subscribers globally, 99 percent of which were for 3G and 4G, said the report.

The smartphone subscription in India would reach 1.1 billion by 2024, growing at 11 percent, whereas the mobile broadband subscription in the region might grow at 13 percent to 1.25 billion in 2024 from 610 million in 2018, the report added.

The June 2019 edition of the Ericsson Mobility Report forecasts 1.9 billion 5G subscriptions -- up from 1.5 billion forecast in the November 2018 edition - an increase of 27 percent.

"Based on the latest Consumer Lab study by Ericsson, we have found that Indian smartphone users are willing to pay more than 66 percent premium for 5G services," Bansal said.

"In fact, more than half of smartphone users in India expect their own provider to switch to 5G or will wait a maximum of six months before moving to another provider that does," Bansal remarked.

Motorola One Vision Debuts in India at Rs. 19,999, Sales Open June 27 via Flipkart: Event Highlights
Zuckerberg Ahead of Cook, Behind Pichai in Glassdoor's Top CEO List for 2019