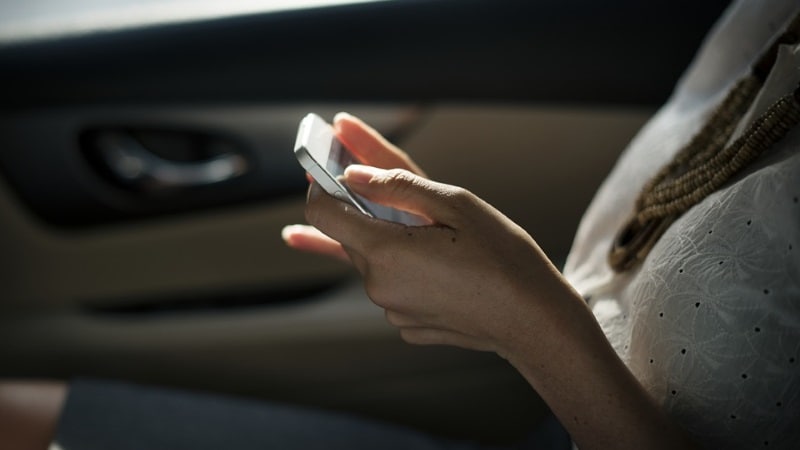 With consumption of 150 crore gigabytes of mobile data per month, India is now the number one country in the world in mobile data consumption, NITI Aayog CEO Amitabh Kant said on Friday.

However, he did not share the source of the data.

As of November, Norway ranks first in the world for mobile Internet speeds with an average download speed of 62.66Mbps. Singapore takes the top spot for fixed broadband with 153.85Mbps average downloads.

YouTube for iOS Gets a Dynamic Player, Adapts to Vertical and Square Videos
Apple Hit by Lawsuits Over 'Feature' That Slowed Down iPhones With Older Batteries