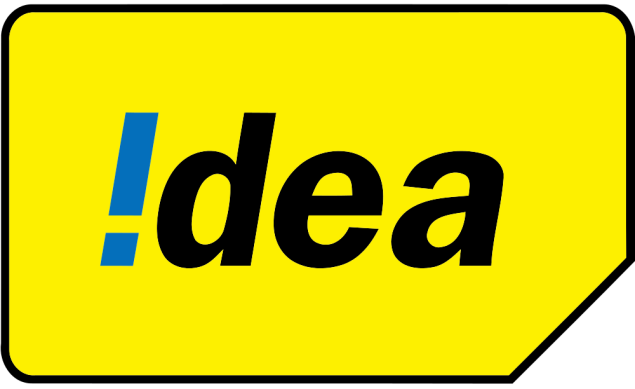 Telecom operator Idea Cellular will put in place helpline numbers for trackinglast locations of its subscribers in flood-hit Uttarakhand from June 25.

"Idea is analysing all call records to find last usage locations of subscribers in Uttarakhand. This information will also be made available to friends and families of affected people who contact our call centre on 8191999999 and 8191999998, starting June25, 2013," the company said in a statement.

Similar helpline system has been put in place by state-run BSNL from June 23, which is operating between 8 am and 9 pm.

"For knowing last location of a BSNL mobile number, BSNL customers can dial 1503 and customers of other service provider can dial 09412024365. Caller will have to tell BSNL number whose location is sought and the number on which information has to be send,"BSNL Joint General Manager Sanjay Kumar Sinha said.

"About 3.23 lakh customers in the (flood) affected areas, whose main account balance was less than Rs 5 have been credited with talktime of Rs 10 to remain in touch with family and friends. Roaming subscribers from other circles will also get a similar facility,"Idea said.

The company further said it has set up a stall at the relief camp in Dehradun which is providing free PCO and Internet connectivity to people to get in touch with their families and friends.

"A similar camp is being set up in Haridwar also," it added.
Comments