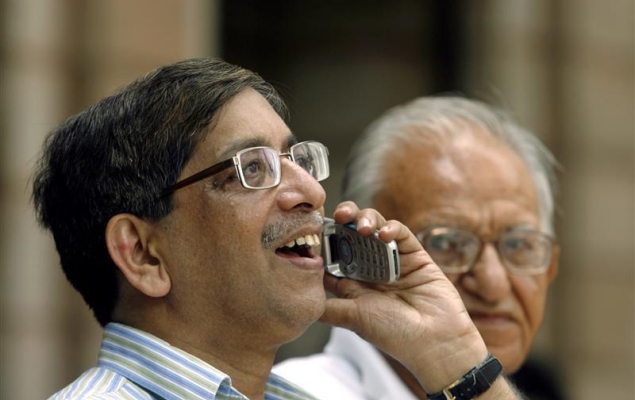 A DoT committee has recommended Rs. 600 crore penalty on Idea Cellular for a merger deal with Spice Communications saying that the company's move had violated licence conditions in six telecom circles.

The committee, however, has given conditional go-ahead to the merger of the two licences in Karnataka and Punjab circles, sources said.

A Department of Telecom official said: "Idea can continue offering the services in Punjab and Karnataka circles by paying the penalty."

In 2008, Idea Cellular acquired 41.09 percent stake in Spice Communications. The companies merged in 2010, which resulted in overlapping of licences in six circles.

At the time of the merger, both the companies had licences for Andhra Pradesh, Delhi, Haryana, Maharashtra, Punjab and Karnataka. As per the rules, a telecom operator cannot hold more than 10 percent stake in another operator in the same circle.

Meanwhile, the Supreme Court in its February 2012 order cancelled Idea Cellular's licences for Punjab and Karnataka circles, while Spice lost its licences for Andhra Pradesh, Delhi, Haryana and Maharashtra.

"Two licences of Idea and four licences of Spice stand already quashed as per the orders of the Supreme Court. As such question of their termination or merger, does not arise," the source said.

The committee is understood to have said that the Supreme Court judgement -- which cancelled 122 licences of various companies in the 2G spectrum allocation case -- cannot be undone by the DoT administrative actions.

It said that from the date of merger (March 1, 2010), Idea was holding 12 licences bundled with spectrum till February 15, 2013, without any approval from DoT and in violation of licence conditions and merger guidelines.

"...the committee, therefore, is of the view that ends of justice would be met if the maximum penalty of Rs 50 crore is levied on ICL (Idea Cellular Ltd) and erstwhile SCL (Spice
Communications Ltd) - now ICL - separately for each of six service areas..." the committee has recommended.

It said substantial equity clause of the licence has been violated and the company also did not took prior permission for the merger.

"Despite the DoT's clear instruction on January 7, 2010 and January 18, 2010 that merger is not permissible, the licensees went ahead with the merger process in contravention of the licence conditions and merger guidelines thereby making a wilful violation," the committee has said.

An Idea spokesperson refused to comment on the matter saying that no communication has been received by the company yet.
Comments