Idea to Launch Own 3G service in Delhi by March 2015 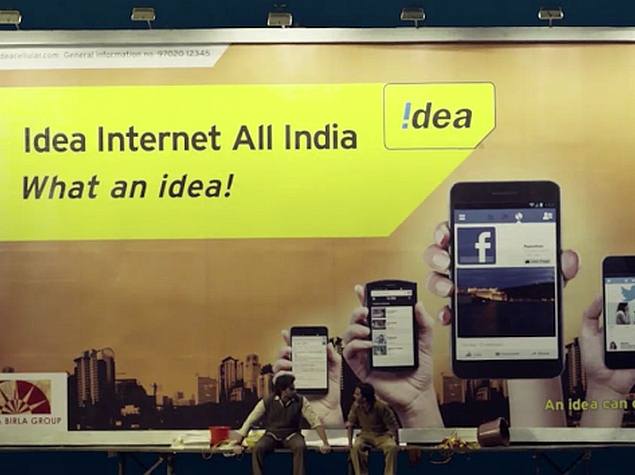 Idea Cellular, the country's third largest telecom operator, says it will use its own network for offering 3G services in the lucrative Delhi circle from early next year.

The operator at present is offering 3G services in the Delhi circle through intra-circle roaming pacts with Airtel and Vodafone.

The Aditya Birla group-owned firm plans to use spectrum in the 900MHz band that it won in February auction for offering 3G services, but the airwaves have not been allocated yet.

The company and two other major players, Airtel and Vodafone, on Monday announced the resumption of 3G services through intra-circle roaming (ICR) pacts with other operators after the TDSAT ruling on the matter last week.

"We will launch 3G service in Delhi on our own network beginning of next year, precisely in January-March period," Idea Cellular CEO for Delhi and Haryana service areas, Sanjeev Govil, said on the sidelines of an event in New Delhi.

The company has 3G spectrum in 11 out of 22 service areas and has access to 10 additional service areas, including Delhi, under the 3G ICR pact.

"There will be no difference for consumers when we will launch 3G on our network but from company point we will have more control on our network and services," Idea Cellular Chief Marketing officer Sashi Shankar said.

Shankar added that company is ready to launch 3G services in Punjab this month.

"We are going through testing phase in Punjab. The services will be launched as soon as tests are over. So it can be anytime within this month," Shankar said.