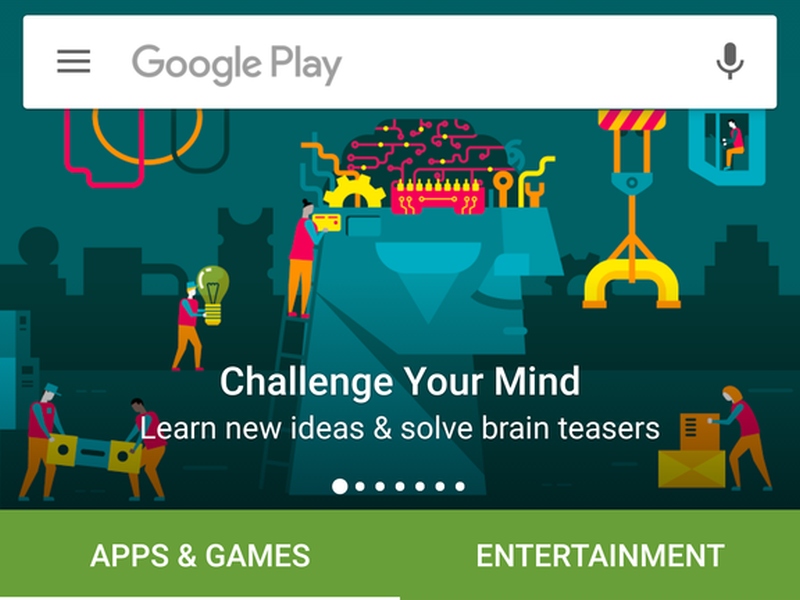 Google is finally ready to launch carrier billing on the Play Store in India. The new payment option on the Play Store will first be available only to subscribers of Idea Cellular. Gadgets 360 has learnt that the official announcement will be made at a press event later this week. An Idea representative confirmed the company is getting ready to send invites for the event, where it will announce carrier billing for the Play Store. Gadgets 360 understands Google representatives will also be present at the event.

Google of course plans to bring carrier billing to other operators as well, but for now, the new payment option will be available only to subscribers of the country's third-biggest mobile operator. "We are in the process of adding direct carrier billing to Google Play in India on Idea Cellular so that people can more easily pay for their favourite content. We will have more news to share soon," a Google representative told Gadgets 360 via an emailed statement.

Carrier billing, or the ability to pay for your purchases via your telecom account - prepaid or postpaid - is considered by some to be the key to giving the vast majority of the Indian population the ability to pay for digital content. There are a mere 25 million credit cards in the country, and just 645 million debit cards. That's a small figure compared to the 1 billion mobile phone users - with smartphone users at nearly 400 million, and continuing to grow rapidly. Google Play gift cards have tried to overcome this problem, but it's safe to say they've had limited impact. In this backdrop, integrated carrier billing suddenly makes buying an app or renting a movie on the Play Store as easy as changing your caller tune.

From a user's perspective, the way carrier billing works is pretty simple. You choose the integrated billing option while paying on Play Store. If you are a prepaid customer, a check will be done to see if you have sufficient balance to pay for what you are buying. If yes, the amount will be instantly deducted from your balance. For a postpaid customer, the item will show up in your bill at the end of the billing cycle. Typically, carrier billing is seamless, in that the operator automatically detects the number associated with the SIM in the device and levies the charge, but details of Idea's implementation should become clear later this week.

Idea seems to be already rolling out the carrier billing option to some of its subscribers, as seen on Reddit late last week. In 2014, Idea had partnered with Microsoft to become the first Indian operator to offer carrier billing on the Windows Phone store as well.