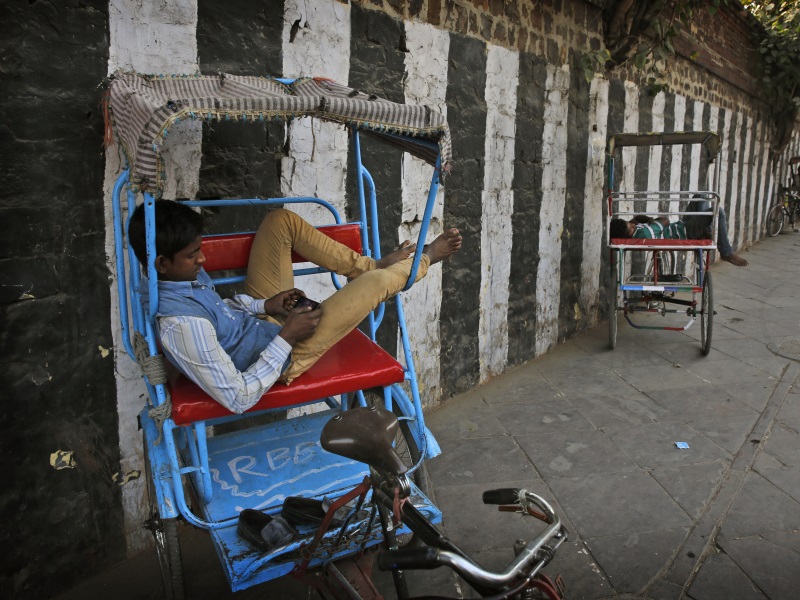 Among the 12 major towns being covered with Idea's 4G are Bhubaneswar, Cuttack, Baleswar, Jharsuguda, Jatni and Khurda, the company said in a statement.

"With revised capex guidance for financial year 2016 at Rs. 75 billion, we are accelerating our 4G rollout to cover the length and breadth in the 10 telecom circles, including Maharashtra and Goa and North East that are slated for launch before March," Idea Cellular Deputy MD Ambrish Jain said.

The company will further expand services to 18 major towns in Odisha which will include Sambalpur, Brahmapur, Rourkela, Bhadrak, Rajagangpur, Sundargarh by March end, the statement added.

By June 2016, Idea has plans to expand 4G network in 750 cities across ten telecom circles.

With this launch, the company has expanded its 4G service footprint to eight telecom service areas.

Additionally, Idea has recently signed an agreement with Videocon Telecommunications for acquiring 'Right to Use' 1800 MHz spectrum in Gujarat and Uttar Pradesh (West).

Post completion of this transaction, 4G services will be extended to 12 service areas, covering 75 percent of Idea's revenue base in the country, the statement further said.