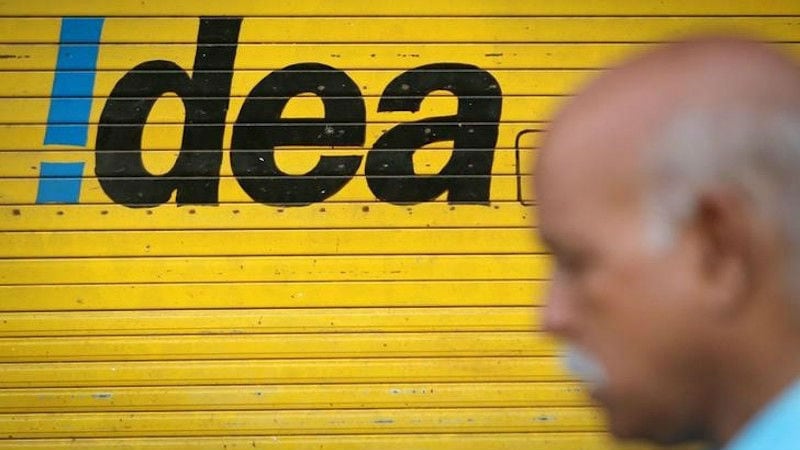 Idea Cellular on Tuesday announced the rollout of its VoLTE (Voice over LTE) service to the general public in India. The services start on May 2, and will is available across six major circles. The telco had unveiled its VoLTE services for its employees in four circles back in March this year. Meanwhile, the services are expected to be released to other circles in the coming months. Notably, Idea is offering 10GB of data for free to VoLTE subscribers when they make their first VoLTE call.

With the launch, Idea has become the fourth telecom operator in India to offer VoLTE services. Jio had kicked things off in 2016, while Airtel and Vodafone followed 2017 and 2018. The VoLTE service provides HD quality voice services over a 4G/ LTE network. It also eliminates background noise. Idea also promises faster call connection and better battery utilisation. Idea VoLTE allows subscribers to use 4G data while being on a voice call. Notably, users get automatically routed to 3G/ 2G when they move out of a 4G network using Single Radio Voice Call Continuity (SRVCC).

Sashi Shankar, Chief Marketing Officer, Idea Cellular said, "The launch of Idea VoLTE is testimony to our commitment to digitally connect customers, and a major milestone in Idea's mobility journey. We aim to provide a better and richer call quality experience to our customers through this revolutionary new technology."