Meng Wanzhou, Huawei's chief financial officer, was arrested on a US warrant in December 2018 during a stopover in Vancouver. 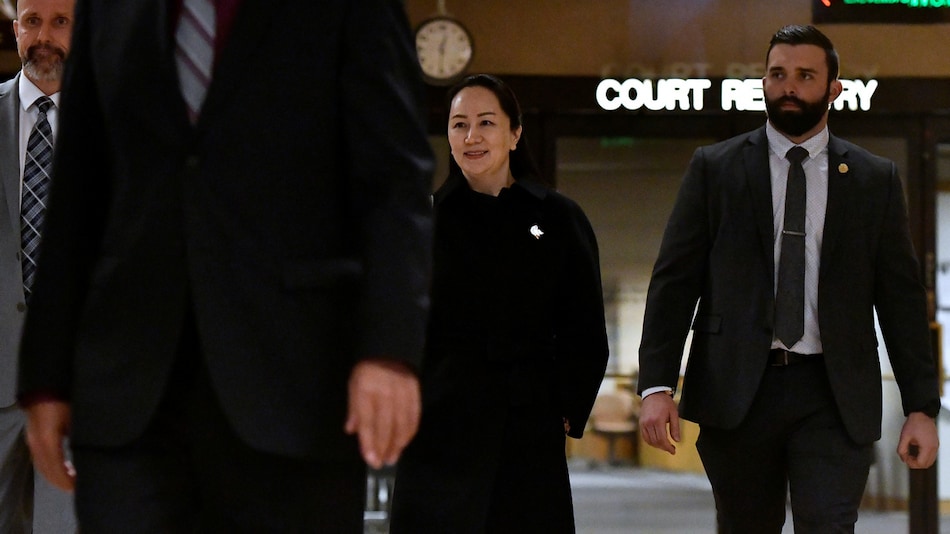 A Canadian judge has refused Huawei executive Meng Wanzhou's request to access a number of confidential documents, dealing a fresh blow in her fight against extradition to the United States. Meng, the Chinese telecom giant's chief financial officer, was arrested on a US warrant in December 2018 during a stopover in Vancouver.

She is charged with bank fraud related to violations of US sanctions against Iran, and has been fighting extradition ever since.

The court released the judgment on Friday.

Meng's lawyers had sought access to hundreds of documents concerning mostly communications between Canadian and US agencies prior to and after Meng's arrest, arguing that they could contain proof of an alleged conspiracy to collect evidence and interrogate her, in violation of her rights.

Specifically, they pointed to her detention and questioning without a lawyer over the three hours after she disembarked a flight from Hong Kong, but before she was charged, as well as the seizure of her electronic devices.

If proven, the allegations could result in a stay of the extradition proceedings.

Canadian government lawyers had released a slew of documents in recent months, but many were heavily redacted. They denied any plot and claimed solicitor-client and litigation privilege in refusing to hand over more files.

After some back and forth, the number of documents sought was whittled down to 19, consisting of mostly emails among or between justice department lawyers and the Canada Border Services Agency.

Holmes ruled that only one of them could be released to the defense.

The case has added to severe strain in China-US ties and created an unprecedented rift between Canada and China.

Espionage charges were filed against the pair in June, soon after Meng's first legal setback, when her bid to have the case thrown out -- arguing that the US accusations were not crimes in Canada -- was defeated.

Meng remains under house arrest in Vancouver while the extradition case, which is due to wrap up in April 2021, is heard.

She is expected to appear in court for the next stage of proceedings on October 26.

Microsoft to Let Some Employees Work From Home Permanently