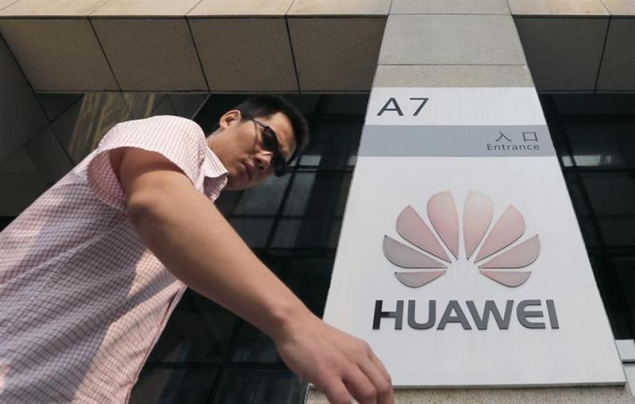 As people across the world get used to the fourth generation (4G) mobile technology, Chinese equipment maker Huawei Technologies has said it is working on the fifth generation (5G), which is likely to be available for use by 2020.

Huawei Technologies official Wen Tong said that by 2020, there will be billions of connections and 5G can provide massive connectivity. The technology will enable people to have a fibre network like user experience on a wireless connection.

It can provide speed of 10 Gbps, which is 100 times faster than the mobile technology used these days, Tong added.

South Korean giant Samsung has also announced that it has successfully tested 5G technology and it will be ready for commercial roll-out by 2020.

Mobile operators across the world have started moving towards the high-speed long term evolution (LTE) or 4G networks and Huawei provides equipment to 85 such networks.

The company is also undertaking a trial run to test the speed on its 4G technology on high speed MagLev train in Shanghai.

Huawei has deployed an LTE network to support wireless connectivity on the train, which runs between the centre of the Shanghai district to the International Airport. The total length of the track is 31 km and the train achieves a speed of up to 431 km per hour.

The company said on that speed, its 4G technology can provide a download speed of up to 50 Mbps.