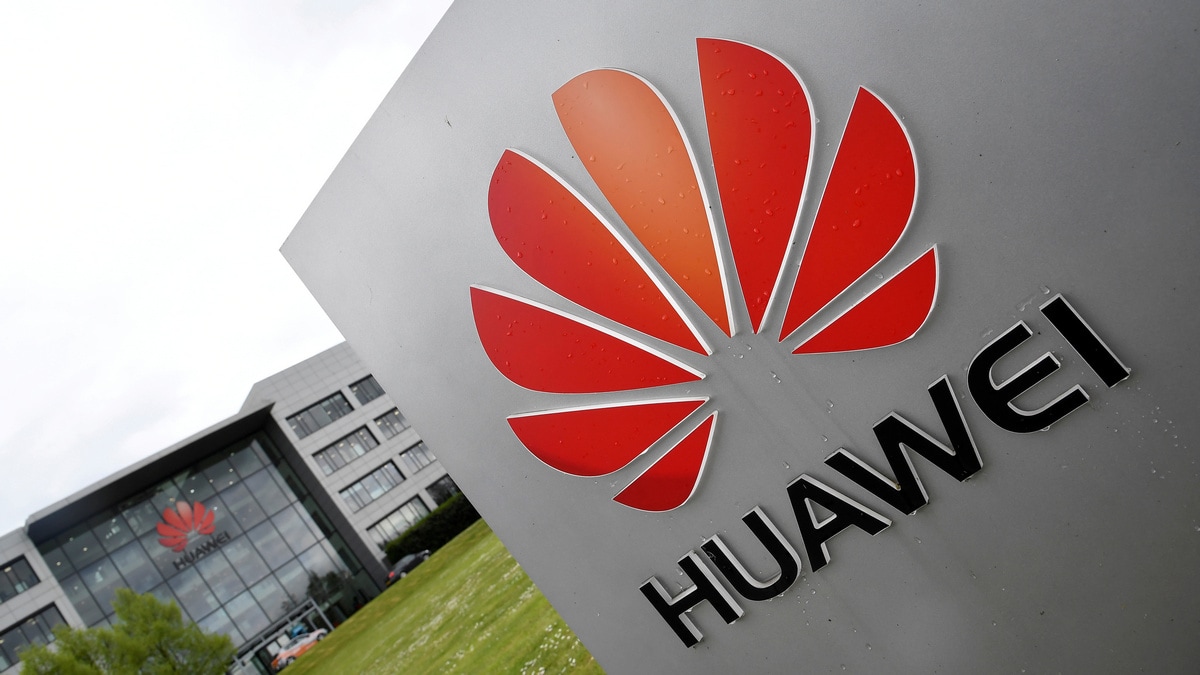 China's Huawei Technologies expects around 480 million households worldwide will have access to fifth-generation (5G) broadband service by 2025, the chief executive of its Brazilian telecoms operations said on Tuesday.

Speaking at a major telecoms event in Sao Paulo, Derrick Sun, of Huawei Brasil, noted the company sees more than 70 countries allocating spectrum to 5G by 2021. So far, 56 countries have deployed 5G networks and 40 have launched some kind of 5G service, Sun said.

Brazil is still conducting tests before setting up a date for its own 5G spectrum auction, which according to government authorities will be carried out next year.

According to Sun, there are currently more than 130 smart devices from different manufacturers costing around $500 and prices are likely to start declining as of the second half of 2020.