Huawei Says It Has Secured Over 25 Commercial 5G Contracts 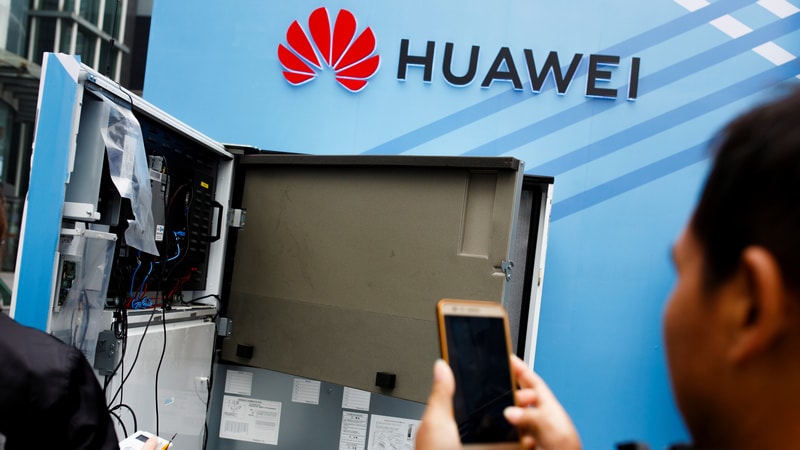 Chinese technology giant Huawei Technologies said on Tuesday it has secured more than 25 commercial contracts for 5G, the largest in the world, and has shipped more than 10,000 base stations for the fifth generation of mobile communications.

Huawei on Tuesday also said it would spend $2 billion over the next 5 years to focus on cybersecurity by adding more people and upgrading lab facilities, as it battles global concerns about risks associated with its network gear.The typically secretive Chinese technology giant made the comments at one of its most indepth press conferences at its Dongguan offices, after welcoming about two dozen international journalists into its new campus in the southern Chinese city.

Huawei has been in the news these past weeks for the arrest of its chief financial officer Meng Wanzhou - also the daughter of its billionaire founder Ren Zhengfei - in Canada at the request of the United States.

This has exacerbated the woes of the Chinese firm, which has already been virtually locked out of the US market and has been prohibited by Australia and New Zealand from building 5G networks amid concerns its gear could facilitate Chinese spying.