Huawei Said to Be Discussed by US Cyber Official, British Telcos in London Meeting

The US has said it sees no distinction between the core and non-core parts of future 5G networks. 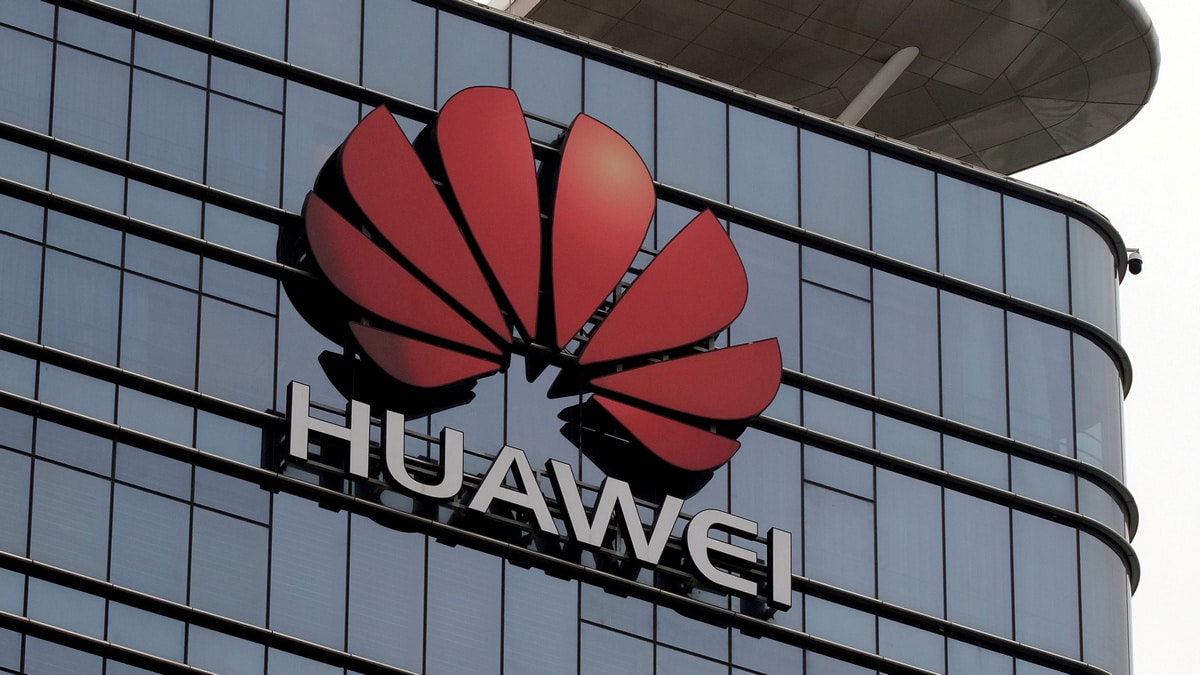 Security officials from British telecoms operators are to meet with the leading US diplomat on cyber-security in London on Tuesday to discuss the risks of equipment made by China's Huawei, according to five people familiar with the matter.

The closed-door meeting comes after sources told Reuters last week that Britain has decided to bar China's Huawei Technologies from the core of its 5G network but will still allow it in non-core parts with some increased restrictions.

The United States has said it sees no distinction between the core and non-core parts of future 5G networks and warned that it will limit cooperation with allies who use Huawei equipment, which it says can be used by Beijing for spying. Huawei has denied it spies for China.

Robert Strayer, deputy assistant secretary for cyber at the US State Department, will reiterate that message on Tuesday at a meeting with security and technology officials from operators including BT, Vodafone and O2, owned by Spain's Telefonica, the sources said.

A person from one of the operators, who spoke on condition of anonymity, said they would go with an open mind to the meeting.

"We will go and listen to their perspective but we take an evidence based approach," the source said.