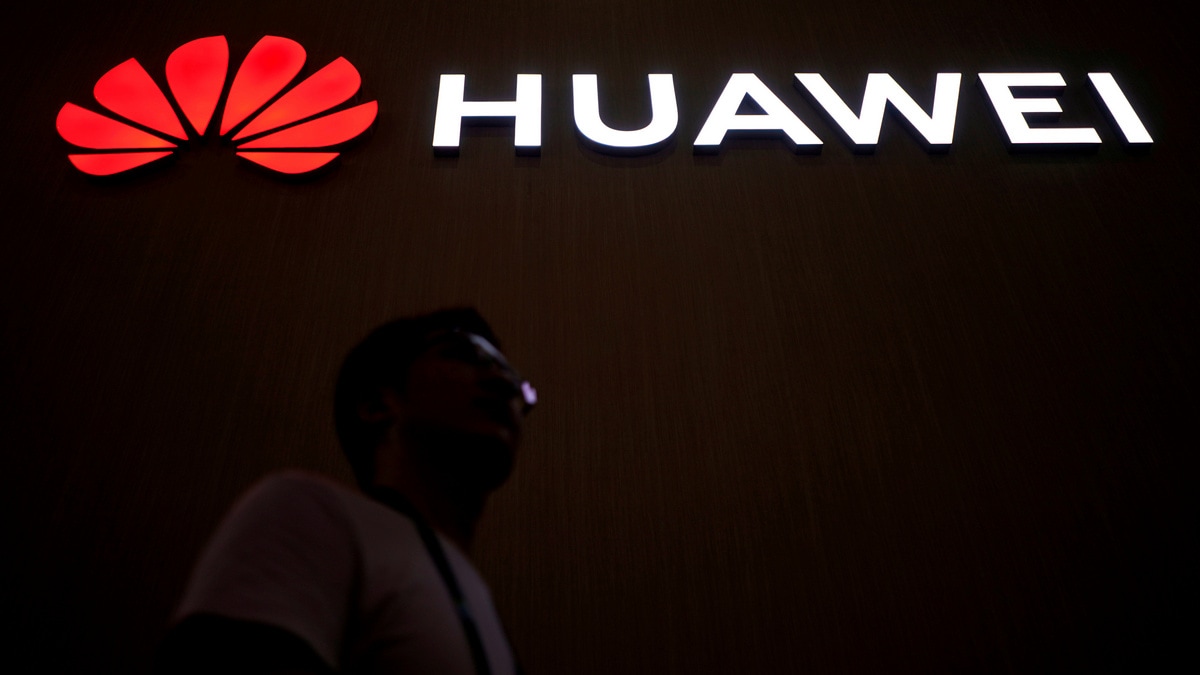 British Prime Minister Theresa May has reportedly approved a limited role for China's Huawei to help build a 5G network in the UK, shrugging off security warnings from senior ministers and Washington surrounding the telecoms giant, media said Wednesday.

Britain's National Security Council, which is chaired by May, agreed Tuesday to allow the Chinese technology giant limited access to build "non-core" infrastructure such as antennas, The Daily Telegraph newspaper wrote.

The Financial Times, citing those close to the meeting, added that the Chinese company had been banned from more sensitive "core" parts of the project.

The Times newspaper meanwhile was more cautious, stating that May was "considering giving limited approval".

May's Downing Street office declined to comment on the story.

"In spite of cabinet leaks to the contrary, final decision yet to be made on managing threats to telecoms infrastructure," she tweeted.

She later told Sky News that while a final decision had not been made, James indicated that a security review had concluded.

"The decision has not been finally made yet and the Prime Minister will take advice form all of the relevant agencies and departments," James added.

Huawei itself welcomed the report.

"Huawei welcomes reports that the UK government is moving towards allowing Huawei to help build the UK's 5G network," it said in a brief statement.

"This green light means that UK businesses and consumers will have access to the fastest and most reliable networks thanks to Huawei's cutting edge technology.

"While we await a formal government announcement, we are pleased that the UK is continuing to take an evidence-based approach to its work and we will continue work cooperatively with the government, and the industry," the Chinese company added.

Britain's move would be at odds with the United States, which has banned Huawei's 5G technology from its territory and urged allies in the so-called Five Eyes intelligence sharing collective -- comprising also Australia, Britain, Canada and New Zealand -- to follow suit.

Huawei is the leading manufacturer of equipment for next-generation 5G mobile networks with almost instantaneous data transfer that will become the nervous system of Europe's economy, in strategic sectors like energy, transport, banking and health care.

Spying fears
The technology titan faces pushback in some Western markets over fears Beijing could spy on communications and gain access to critical infrastructure.

The board - which includes officials from Britain's GCHQ cyber-security agency as well as a senior Huawei executive and representatives from the UK telecommunications sector - added it could provide only limited assurance that risks posed by the Chinese tech giant to UK national security would be "sufficiently mitigated long-term".

Shrugging off the widespread concerns, Egypt on Sunday said Huawei would roll out a 5G phone network there for the first time during the upcoming Africa Cup of Nations football tournament.