Huawei Promises 'Made in Europe' 5G for EU

"Huawei is more committed to Europe than ever before," said the company's top executive for Europe Abraham Liu. 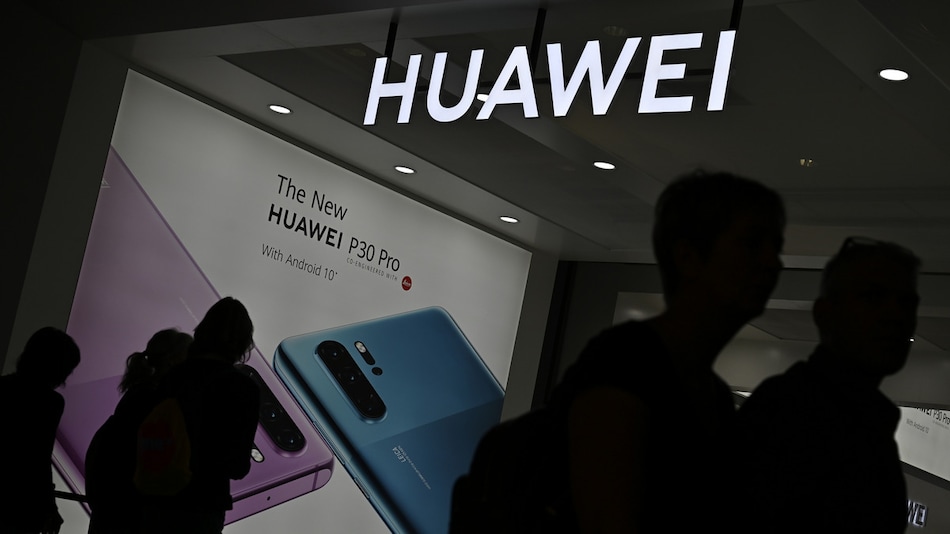 Chinese telecom giant Huawei said on Tuesday it would set up manufacturing hubs in Europe, as it tries to fight off US pressure on EU nations to stop it from operating.

"Huawei is more committed to Europe than ever before," said the company's top executive for Europe Abraham Liu during a Chinese New Year reception in Brussels.

"That's why we have decided we want to set up manufacturing bases in Europe - so that we can truly have 5G for Europe made in Europe."

The announcement comes just days after the EU recommended that member states could ban telecoms operators deemed a security risk from critical parts of 5G infrastructure.

But the EU plan, which closely mirrored rules set out by Britain allowing a limited role for Huawei, stopped short of barring the company from the next-generation communications network designed for near-instantaneous data transfers.

Those guidelines were the fruit of months of agonising within the EU, which has struggled to find a middle way to balance Huawei's huge dominance in the 5G sector with security concerns pressed by Washington.

Liu in his speech acknowledged that the tech world "is increasingly entangled with geopolitical issues, trade negotiations, and diplomatic dialogue between nations".

"Politically motivated suspicion does not address the challenges ahead," he added in a veiled admonishment to Washington.

He also urged Europe, the US and China to "invest more, in political discussion, to talk about collaboration and common rules".

In Europe, a ban on Huawei will now ultimately be up to member states, but the European Commission's middle road recommendations give cover to European capitals to resist pleas from Washington.

Building factories in Europe would also help persuade EU countries to turn away from tough measures against Huawei, with all eyes on Germany which has delayed its decision on a possible ban.

According to the company, it employs over 13,000 staff and runs two regional centres and 23 research centres in 12 EU countries.

Huawei is one of the world's leading network technology suppliers, and one of the few -- along with European telecom companies Nokia and Ericsson -- capable of building 5G networks.

The United States sees the company as a potential threat to cyber-security and fears it would facilitate cyber espionage by the Chinese government, to which it is said to have close links.