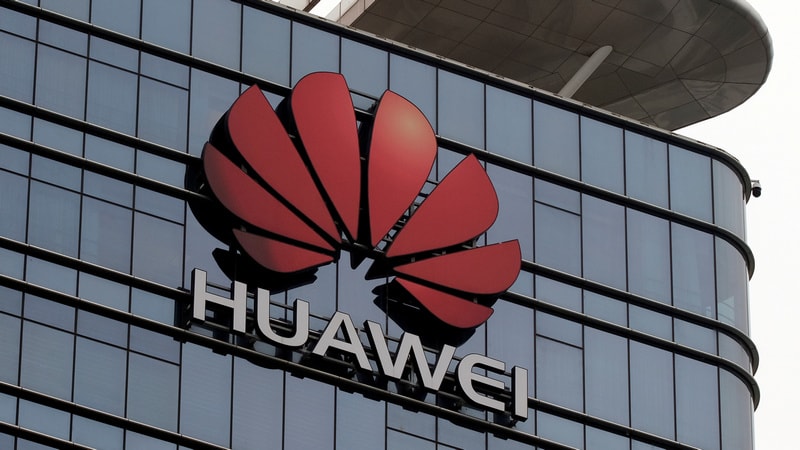 Poland is unlikely to exclude all Huawei equipment from its next-generation mobile networks, a government minister told Reuters, in part to avoid increased costs for mobile operators.

Huawei, the world's largest maker of mobile network infrastructure equipment, faces intense scrutiny in the West over its relationship with China's government and denies US-led allegations that its 5G equipment could be used for spying.

Polish officials told Reuters in January that the government was prepared to exclude China's Huawei from 5G networks in the wake of the arrest of a Chinese Huawei employee and a former Polish security official on spying allegations.

"When it comes to new investments, we are quite determined to set clear government expectations when it comes to the security of used equipment," Okonski said.

This would bring Poland in line with the approach of the European Commission, which late last month shunned US calls to ban Huawei from 5G networks, calling instead for tougher rules.

Poland's telecommunications infrastructure relies heavily on Huawei equipment, in part because it offered lower prices than competitors. Operators are also using its gear in 5G trials.

Okonski said Warsaw is talking to operators about potential changes to existing telecom equipment, although the cost of eliminating existing Huawei equipment means the government could allow some of it to remain.

"Poland is not able to finance the replacement of Huawei equipment by the (telecoms) operators," Okonski said.

Cost of ban
Banning Huawei would increase prices and delay the implementation of new technologies, Poland's biggest mobile operator Play has told Reuters and said it had not seen any evidence of security issues with its equipment.

Other Polish mobile operators, such as T-Mobile Polska, Orange Polska and Polkomtel, also use Huawei gear.

The US, one of Poland's closest allies, has for months lobbied Warsaw and other European governments to ban Huawei.

In February, US Vice President Mike Pence and Secretary of State Mike Pompeo stressed the dangers of purchasing from the Chinese firm while in Poland and central Europe.

Robert Strayer, a US State Department official responsible for cyber-security, told reporters last week that the US was happy with the EU's recommendation on 5G networks, which does not call for an explicit ban on Huawei's equipment.

US officials said Poland needed to ensure the security of telecommunications infrastructure if it were to increase the presence of US troops on Polish soil, pushing Warsaw to institute a Huawei ban, several officials have said.

The government is keen to have more US troops stationed in Poland, in part to deter potential Russian aggression.

In September, Polish President Andrzej Duda asked President Donald Trump for a permanent US military base in Poland and the countries could reach a deal guaranteeing a larger rotating presence of US soldiers on Polish soil in the coming weeks.

Michal Baranowski, director of political think tank the German Marshall Fund in Warsaw, said how the United States responds will depend on whether it is willing to accept what it could view as "an imperfect solution."