Huawei Plays Down Impact of New US License Extension

Huawei said the latest extension would not "have a substantial impact on Huawei's business either way". 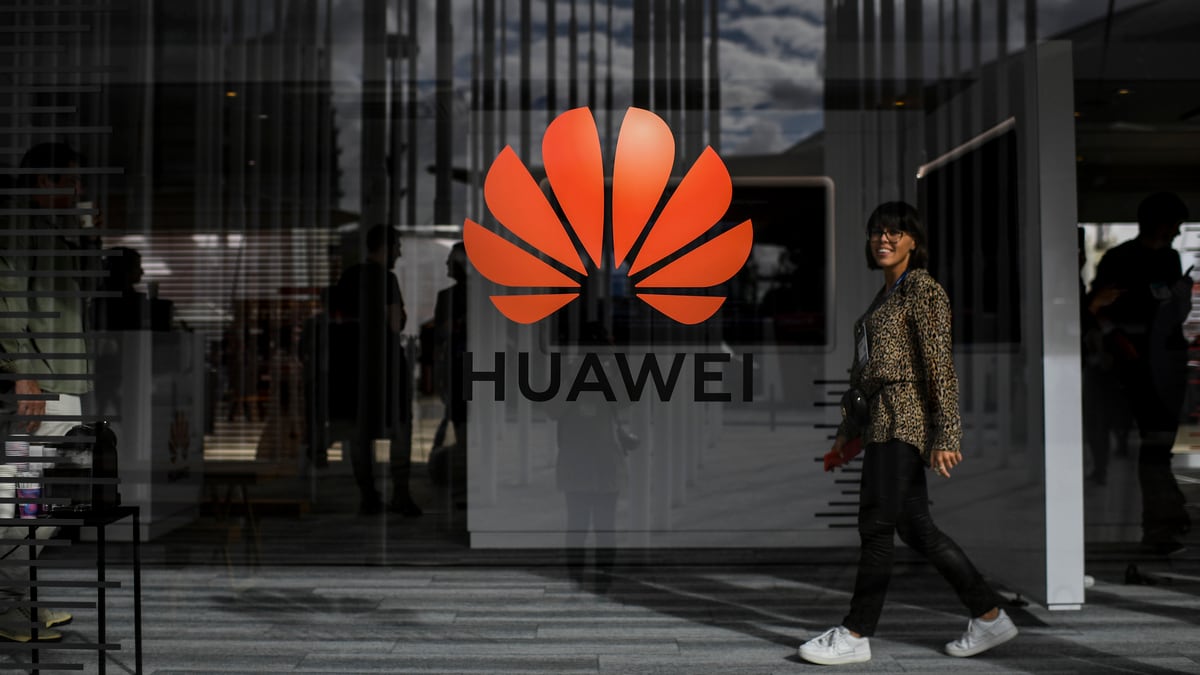 Huawei Technologies has dismissed a new 90-day extension by the Trump administration allowing US firms to continue doing business with the Chinese company as making little difference, repeating that it was being unfairly treated.

US regulators are crafting rules on telecommunications firms that pose national security risks. But after adding Huawei to an economic blacklist in May, the US Commerce Department has allowed it to purchase some American-made goods.

Its 90-day license extensions aim to minimise disruption for its customers, many of which operate networks in rural America.

Huawei said on Monday that the latest extension would not "have a substantial impact on Huawei's business either way".

"This decision does not change the fact that Huawei continues to be treated unfairly either," the Chinese firm said.

The extension comes as the United States and China try to resolve a trade war that has lasted for more than a year, with Huawei one of its most visible targets.

Beijing reiterated on Tuesday that it hopes Chinese companies will be treated fairly.

"We urge the US to stop abusing export controls to discriminate against the firms of another country in the name of national security, and to stop politicising a trade problem," Foreign Ministry spokesman Geng Shuang said on Tuesday.

Reuters on Sunday reported the 90-day extension after the administration of President Donald Trump had initially planned a two-week reprieve, but ran into bureaucratic issues.

"The Temporary General License extension will allow carriers to continue to service customers in some of the most remote areas of the United States who would otherwise be left in the dark," US Commerce Secretary Wilbur Ross said.

"The Department will continue to rigorously monitor sensitive technology exports to ensure that our innovations are not harnessed by those who would threaten our national security," Ross said in a statement on Monday.

The US Commerce Department added Huawei to its "Entity List" in May, concluding it was engaged in activities "contrary to US national security or foreign policy interests."

Huawei said the decision to add it to the list had caused more harm to the US than to Huawei.

"This has done significant economic harm to the American companies with which Huawei does business," it added.

In May, Trump also signed an executive order declaring a national emergency and barring US companies from using telecommunications equipment made by companies posing a national security risk. The Commerce Department was directed to draw up an enforcement plan by mid-October but has yet to publish one.

The Commerce Department is also considering whether to grant individual licenses for US firms to sell components to Huawei after receiving more than 200 requests. No action was taken on those on Monday.