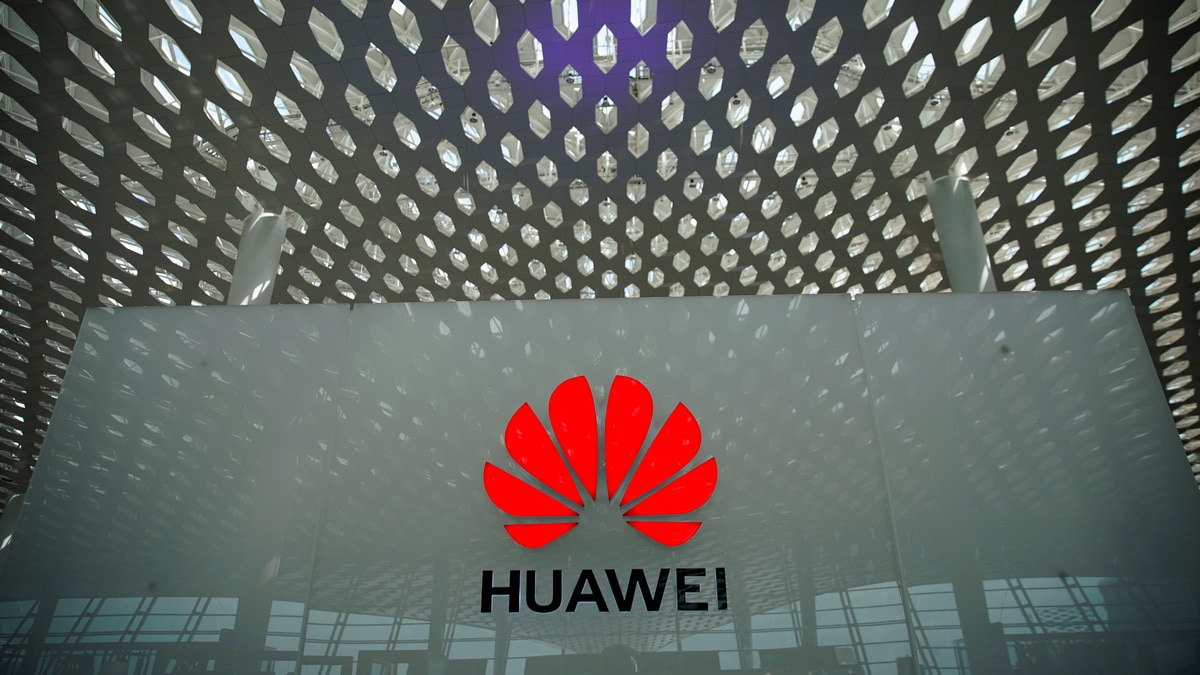 The United States has put Huawei on an export blacklist citing national security issues, barring US suppliers from selling to the world's largest telecommunications equipment maker and No. 2 maker of smartphones, without special approval.

Huawei's revenue growth of 30 percent in the first half is a slowdown from 39 percent in first three months of 2019, but is up sharply from 2018, Bloomberg said.

The company is said to have rewarded a number of employees for helping it accelerate revenue despite US ban, Bloomberg added.

Huawei last month cut revenue expectations for the year, with its founder and CEO Ren Zhengfei saying the company had taken a harder-than-expected hit from the US ban.

The firm has denied its products pose a security threat.