Huawei Executive Accused of Starting a Spy Mission Against Rival 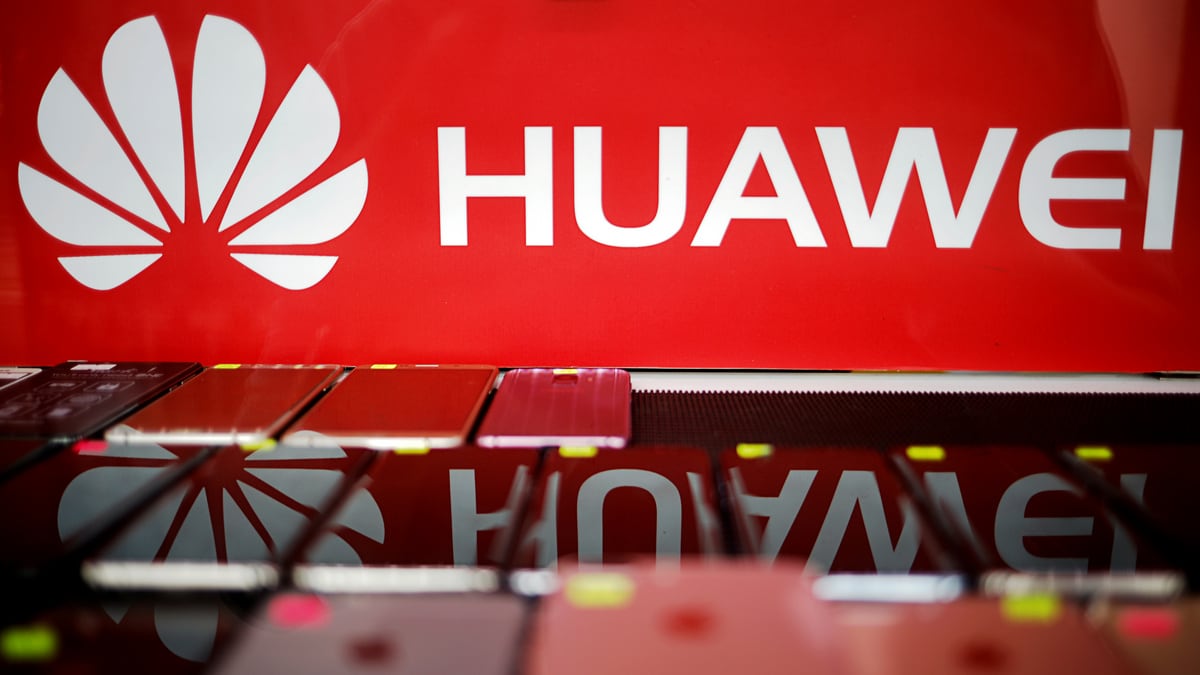 A senior Huawei Technologies executive was behind an alleged spy mission against a Silicon Valley chip startup with which the Chinese technology giant has since become embroiled in a trade-secret fight.

Xu Zhijun, a deputy chairman at Huawei who also goes by the name of Eric Xu, asked the lead architect on Huawei's product-storage line to study and analyse technology at CNEX Labs, according to a transcript of an April 17 hearing in federal court in Sherman, Texas.

CNEX claims the architect visited its San Jose, California, headquarters in 2016 and pretended that Huawei was interested in becoming a client, only to try and obtain CNEX's proprietary technology.

At a recent deposition in Hong Kong, lawyers for CNEX learned from the architect for the first time that "Manager Xu" in his emails referred to Eric Xu, according to the transcript.

Xu's alleged role in the trade-secret dispute was first reported by the Wall Street Journal.

"The relevant reports regarding the CNEX case are totally misleading," Huawei said in a statement on Thursday. "The allegations in the reports are completely unsubstantiated."

Huawei Insists It's the Victim This Time of Stolen Trade Secrets

Lawyers for CNEX are now seeking permission from the judge in Texas to compel Huawei to produce Xu's emails that are relevant to their allegations.

Huawei sued a former employee, Yiren "Ronnie" Huang who had started CNEX, accusing him of making off with sensitive trade secrets. Huang claims Huawei is using the lawsuit to try and steal his company's intellectual property.

"Huawei looks forward to pressing our claims against CNEX and Mr. Huang at trial, where we are confident the full facts will vindicate Huawei from these misleading claims," the company said in the statement.