Huawei Dismisses Threat of a Ban, Claims It Could Succeed Without US 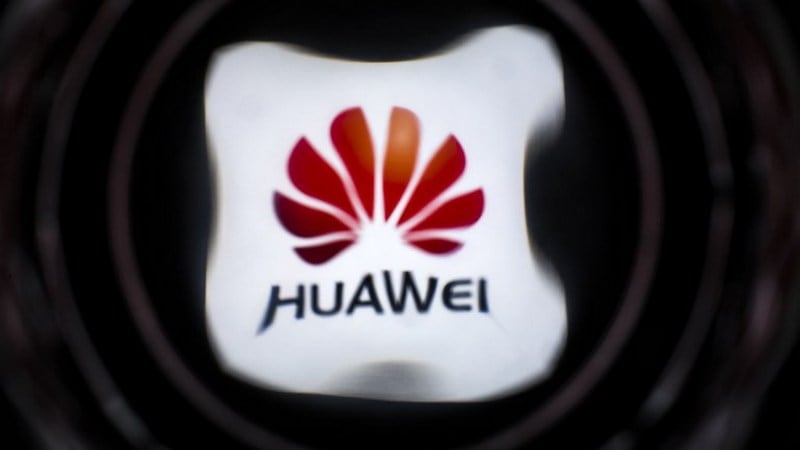 Huawei's chairman on Sunday shrugged of the risk that President Donald Trump could issue an executive order banning the Chinese telecom giant, saying the company could succeed without the US market.

Guo Ping said such an order "is not necessary and should not be released" but if issued would have little impact on Huawei, which has become the leading supplier of the backbone equipment for wireless mobile networks worldwide.

"In 2018 Huawei had revenues of over 100 billion dollars. The share of US in this is really small. That means the US market can be ignored by us," he told a press conference in Barcelona on the eve of the Mobile World Congress trade fair.

Guo added that such a move would hurt some small telecoms operators in the United States that do use its equipment.

US officials suspect Shenzhen-based Huawei's products could be used by Beijing to spy on Western governments and have already severely restricted the company's presence in the United States.

Washington considers the matter urgent as countries around the world prepare to roll out fifth-generation or 5G networks that will bring near-instantaneous connectivity, vast data capacity and futuristic technologies such as self-driving cars.

The administration has been lobbying allies to block Huawei from building 5G networks and Trump is reportedly mulling an executive order to stop the Chinese firm from selling advanced equipment in the United States.

Huawei strenuously denied its equipment could be used for espionage.

"Huawei needs to abide by Chinese laws and also by the laws outside China if we operate in those countries. Huawei will never, and dare not, and can not violate any rules and regulations in the countries where we operate," he added.

The United States did not represent the whole world and Huawei hoped each country would make decisions based on its own interests, Guo said.

Network operators seeking to quickly deploy the new wireless networks are in a bind as Huawei's 5G equipment is seen as being considerable more advanced than that of its rivals such as Sweden's Ericsson or Finland's NOKIA.

The company has 180,000 employees in 170 countries and counts 45 of the world's biggest wireless carriers as customers.