Meng, daughter of Huawei founder, was arrested at Vancouver International Airport on December 1, 2018. 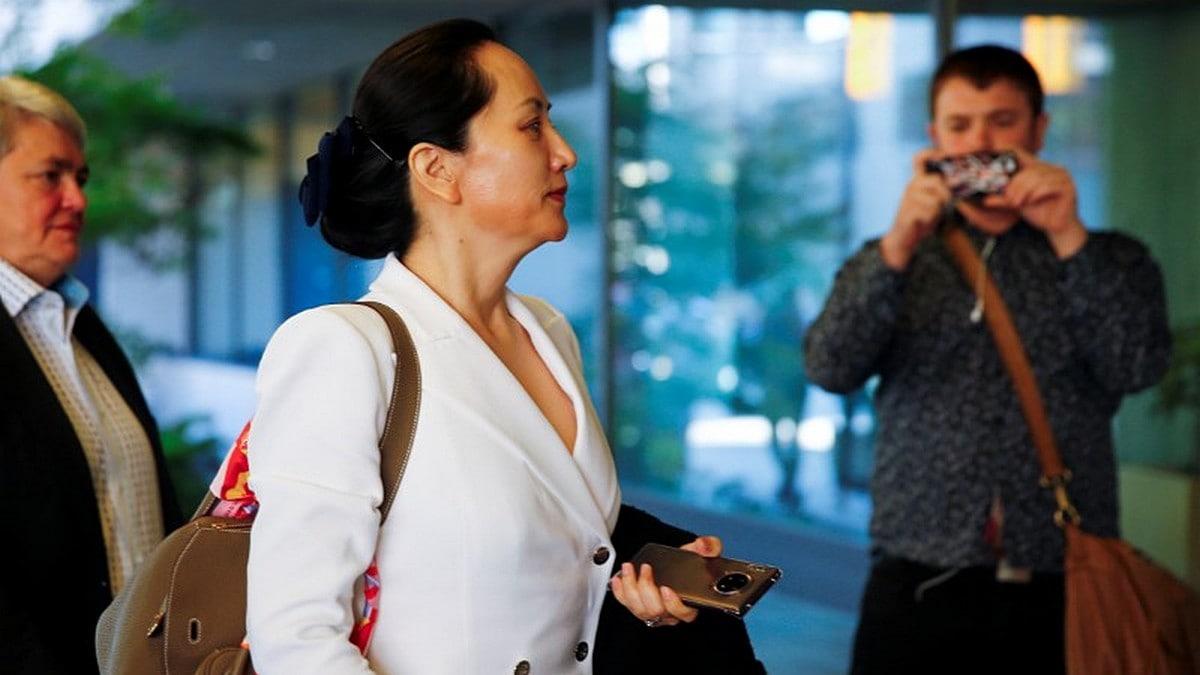 China repeated its call on Monday for Canada to release detained Huawei Technologies Chief Financial Officer Meng Wanzhou as soon as possible, ahead of the executive's first extradition hearing later in the day.

Meng, daughter of Huawei founder Ren Zhengfei, was arrested at Vancouver International Airport on December 1, 2018, at the request of the United States, where she is charged with bank fraud and accused of misleading the bank HSBC about Huawei Technologies' business in Iran.

Meng has said she is innocent and is fighting extradition.

Meng is scheduled to appear in court for the first phase of her extradition hearing in Vancouver later on Monday.